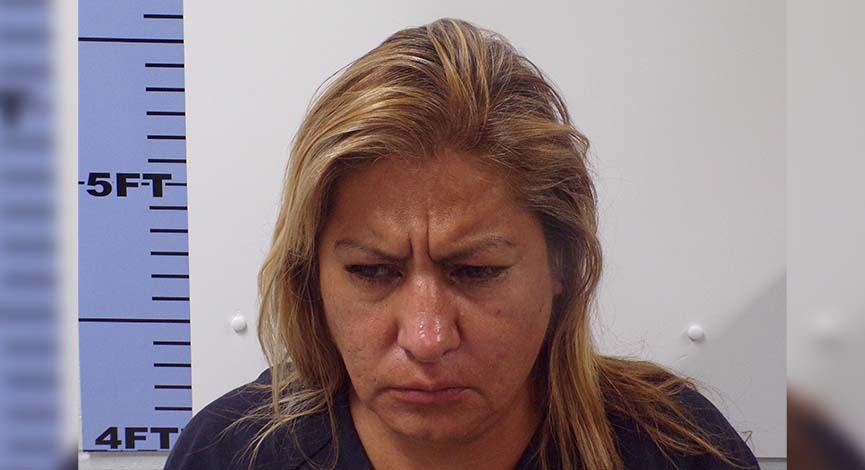 Old Fort, Ohio — A Fremont woman was arrested Sunday after allegedly stabbing a man during an altercation in Old Fort.

The Seneca County Sheriff’s Office received a call regarding a fight between a man and woman involving a knife at 7810 Fort Street in Old Fort. Deputies say that is the residence of 41-year-old Arnoldo Cabrera, according to a press release.

Upon arrival, deputies discovered that Cabrera had already left the scene to seek medical treatment at Fremont ProMedica Hospital after sustaining multiple knife wounds to his shoulder and arm. He was later transported to Toledo ProMedica Hospital for treatment of his injuries.

Sheriff’s deputies continued their investigation and found several blood-stained knives inside the residence, along with blood trails throughout the home, according to the release.

The suspect, 49-year-old Sherel L. Rojas, of Fremont, appeared to be intoxicated and was placed into custody without incident, the release states.

Detectives were called to the scene, and after speaking with several witnesses, Rojas was charged with two counts of felonious assault, and one count of disorderly conduct.

“The investigation is considered ongoing, and possible additional charges could be warranted upon the conclusion of the investigation,” Seneca County Sheriff Fred Stevens said in the release.