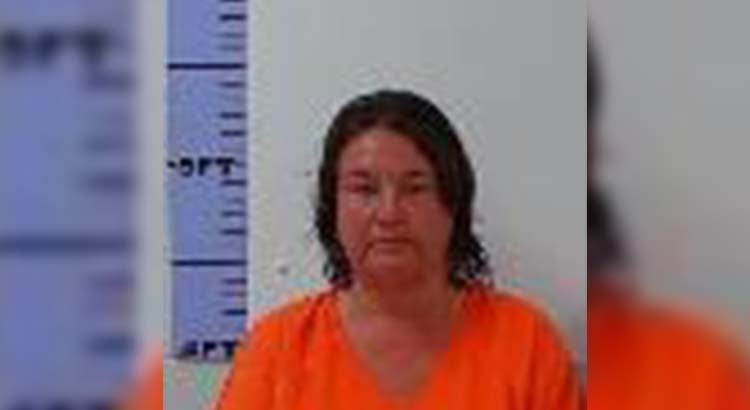 Bloomville, Ohio — A Lykens woman was arrested Monday after allegedly shooting a firearm at a vehicle in Bloomville.

The Seneca County Sheriff’s Office received a 911 call about the woman shooting at a vehicle on S. High Street.

When deputies arrived, the suspect had already fled the scene. However, deputies were able to locate the victim’s vehicle nearby, according to a press release from the sheriff’s office.

The victim’s vehicle was seized and towed to the Seneca County Sheriff’s Office so that deputies could collect evidence.

Deputies continued their investigation and received assistance from the Crawford County Sheriff’s Office in locating the suspect.

Deputies later found the suspect, 53-year-old Joanna Jervis, of Lykens, Ohio, at her home. She was taken into custody without incident.

Jervis is facing charges of discharging a firearm within village limits and inducing panic.

According to the sheriff’s office, the investigation is ongoing and Jervis could face additional charges.

“The immediate response of our deputies and the assistance from our neighboring sheriff’s office was instrumental to the success of apprehending the suspect,” Seneca County Sheriff Fred Stevens said in the release.