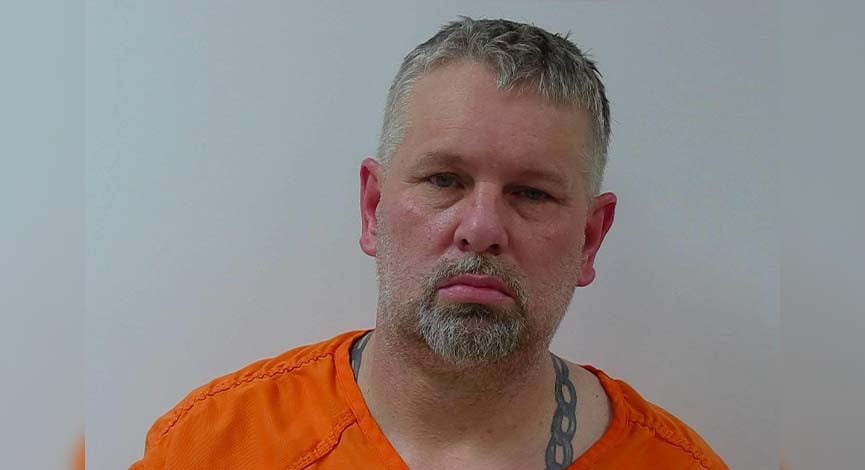 METRICH agents, along with officers from the Fostoria Police Division, Tiffin Police Department, and the Seneca County Sheriff’s Office, raided the residence located at 130 W. Lytle St., Apartment A, Fostoria.

Police say that is the residence of 52-year-old Richard “Fred” Seaburn III.

The search revealed criminal tools, drug paraphernalia, suspected methamphetamine, suspected fentanyl, prescription pills, and other items indicative of drug use and drug trafficking, according to a press release from METRICH. 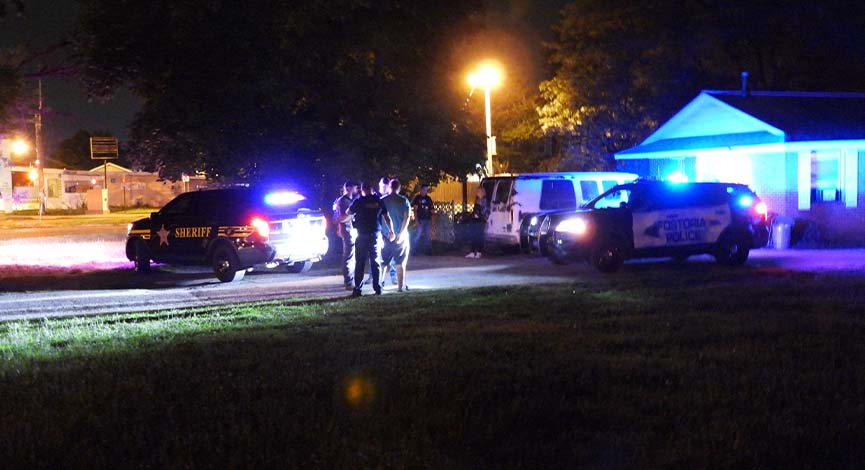 Additional charges anticipated from evidence found during the operation include possession of criminal tools, trafficking in methamphetamine, trafficking in fentanyl, and tampering with evidence. METRICH said in its release that those charges are all pending laboratory analysis results at the conclusion of the investigation.

“The task force has continued to receive complaints of suspected drug trafficking by Mr. Seaburn, who evidently hasn’t learned from his mistakes. Hopefully this sends a clear message to these dealers that we will not stop pursuing them if they continue to sell their drugs in our community,” Fostoria Police Chief Gabe Wedge said in the release.