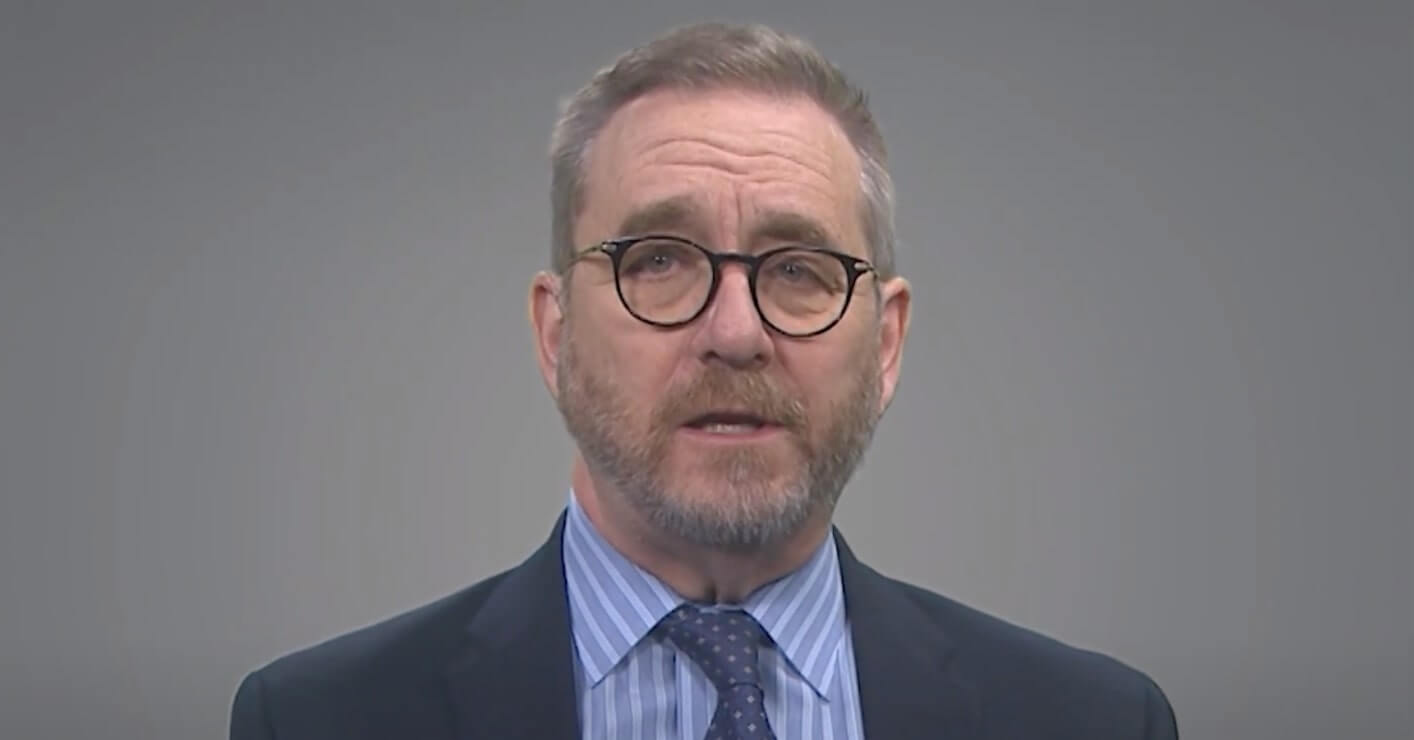 A defiant Dave Yost on Wednesday told News 5 in Cleveland “I never apologize for speaking the truth” when asked if he should apologize for an interview he did on Fox News a night earlier.

That was when he raised doubts with host Jesse Watters that a 10-year-old Ohio rape victim had actually been forced to go to Indiana for an abortion as a consequence of a highly restrictive abortion law that Yost had supported.

Less than 24 hours later, Yost’s doubts were proven to be unfounded when The Columbus Dispatch reported that a 27-year-old man had been arrested on charges of raping the child. But in addition to expressing unfounded doubts, Yost appears to have made at least two serious factual errors in that three-minute Fox interview.

First was his insistence that the Ohio Bureau of Criminal Investigation hadn’t processed a rape kit in the case, and that cast serious doubt on whether the incident ever happened. Turns out that the state’s own Child and Adolescent Sexual Abuse Protocol lays out many circumstances under which a child victim wouldn’t have a rape exam.

But much more significantly, Yost also claimed that if a 10-year-old gets pregnant in Ohio, she can still get an abortion under exceptions regarding the health of the mother.

“Ohio’s heartbeat law has a medical emergency exception,” Yost told Watters. “It’s broader than just the life of the mother. This young girl — if she exists and if this horrible thing actually happened to her, it breaks my heart to think about it — she did not have to leave Ohio to find treatment.”

That statement was quickly amplified on social media. But two Ohio OB-GYNs — doctors who are required to follow the new law — disputed that analysis on Thursday.

The dispute appears to hinge on who knows more about the risks of pregnancy — Yost, or doctors who care for pregnant patients.

One instance under which the law says abortions are allowed after six weeks is if there’s a “medically diagnosed condition that so complicates the pregnancy of the woman as to directly or indirectly cause the substantial and irreversible impairment of a major bodily function.”

That sheds little light on how old mothers have to be under the law to face such risks, said Jason Sayat, a Columbus OB-GYN.

Maria Phillis, a Northeast Ohio OB-GYN who is also a council chair with the American College of Obstetricians and Gynecologists, explained that the law makes two types of exceptions for the health of the mother.

One is an emergency: an imminent threat of death or severe, lasting health problems for the mother. Phillis said such a situation could include “somebody who’s imminently bleeding out on the table, or having a stroke or cardiac arrest — things that are like, imminently if I don’t do something right now, somebody’s going to suffer death or severe consequences.”

The other exception is if there’s a medically diagnosed condition that can “cause the substantial and irreversible impairment of a major bodily function.”

Both Phillis and Sayat said such a situation can arise with very young mothers — and with a lot older ones, too.

“Pregnancy itself overall is a risk for anyone who enters it,” Phillis said. “It completely alters the broad physiology of the body. It alters the heart function… It alters kidney function. It alters a number of different body systems and folks that have preexisting disease or complications are at a higher risk of bad outcomes.”

Pregnant girls face those risks, but Phillis and Sayat said other groups of expectant women face elevated danger as well.

She added that being very young “certainly is a higher-risk pregnancy than for someone who is older and more mature, but it’s a little harder to say that this specific thing — her age — is going to put her at a higher risk than other conditions, say chronic hypertension, chronic diabetes. It’s hard to really put that together.”

So are the dangers faced by very young mothers greater than those faced by other groups?

“It’s really hard to compare,” Phillis said. “Most studies, when they look at different risk groups, are taking one thing at a time. Compiling risks, it’s always difficult to say… I would not feel comfortable doing a direct comparison. We’re really not set up to say who has the most risky pregnancy.”

Despite making the claims he did on Fox, Yost’s office didn’t answer Thursday when asked to explain how the risks faced by pregnant girls who are very young are legally distinguishable from those faced by other women. He also refused, as has Gov. Mike DeWine, to say at what age he believes adolescents should be required to have their rapists’ babies.

Sayat, the Columbus OB-GYN, said laws like the one DeWine and Yost support are too blunt of instruments to govern doctors’ work.

“That’s why we practice the medicine that we do,” he said. “If it was clear-cut and pregnancies were black and white, we wouldn’t have to do the training that we do or be prepared for all the different types of scenarios and emergencies we do.”

Meanwhile, Indiana Attorney General Todd Rokita pushed Yost’s criticisms of Caitlin Bernard — the Indianapolis OB-GYN who first disclosed the 10-year-old’s abortion — to another level Thursday. Rokita said he was investigating Bernard with an eye toward taking her license or filing criminal charges, but was vague about what rules or laws she might have broken.

Also Thursday, Sen. James Lankford, R-Okla., blocked a bill that would have protected women’s and girls’ rights to cross state lines to get an abortion, as the Ohio 10-year-old did.

Phillis, the OB-GYN from Northeast Ohio, said such things are driving colleagues out of the profession and limiting options for pregnant women and girls.

“I really worry about my patients,” she said. “It’s a dangerous time to be alive in Ohio.”