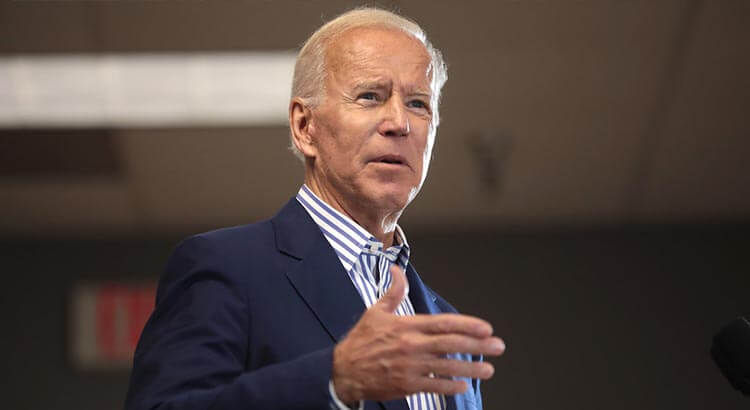 President Joe Biden on Thursday said he supports an exception to the U.S. Senate filibuster in order to enshrine Roe v. Wade in federal law, after the Supreme Court last week struck down the case that established abortion as a constitutional right.

“I believe we have to codify Roe v. Wade in the law, and the way to do that is to make sure that Congress votes to do that. And if the filibuster gets in the way, it’s like voting rights, it should be we provide an exception for this,” Biden said at a press conference while attending a NATO summit in Madrid, Spain.

Biden, who returns to the United States later Thursday, added that he is meeting with governors on Friday about abortion rights.

He said he plans to make further announcements then, and ask the governors “what actions they think I should be taking as well.” The White House has not announced which governors will attend.

In a 50-50 Congress, Senate Democrats do not have the votes to bypass the filibuster, since two senators have stated their opposition to amending the procedural tool, Kyrsten Sinema of Arizona and Joe Manchin III of West Virginia. Under the filibuster, opponents of legislation are able to block its advancement unless there are 60 votes.

Biden in January called for an end to the Senate filibuster to pass voting rights legislation during a visit to Atlanta’s Morehouse College campus.

At the end of the press conference, Biden urged Americans to vote in the upcoming November election, as he did shortly after the ruling was issued.

U.S. Health and Human Services Secretary Xavier Becerra pledged Tuesday to work to preserve abortion access in the aftermath of the U.S. Supreme Court’s “despicable” decision overturning Roe v. Wade — though the department’s specific actions will depend on how states seeking to limit abortion access proceed.

Vice President Kamala Harris also made comments on abortion rights late Wednesday, according to the White House press pool. She said Congress needs to act, but “there has to be votes in Congress to bypass the filibuster and the votes aren’t there.”

Harris said that Congress needs to have more pro-choice lawmakers.

“Elect more pro-choice Democrats to save Roe and protect a woman’s right to make their own decisions about their body, not politicians,” he said on Friday.

Schumer held a floor vote in May on a bill that would have codified a nationwide right to an abortion, but it couldn’t get past the chamber’s 60-vote legislative filibuster.