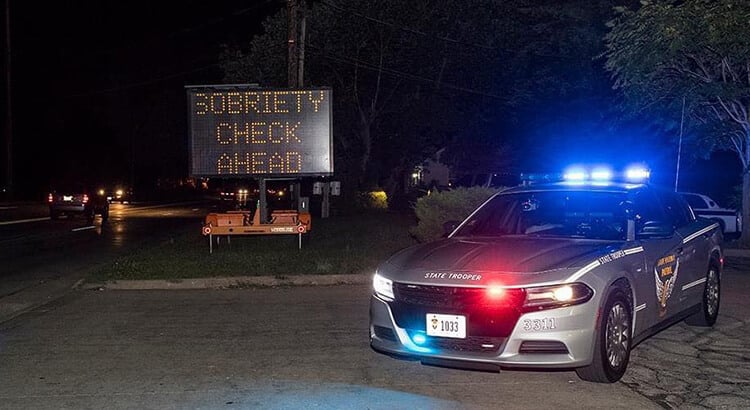 The checkpoint will be held in conjunction with the Seneca County Sheriff’s Office, the Fostoria Police Division, and the Tiffin Police Department. It will be located on U.S. Route 23 from 7 p.m. to 10 p.m., according to OSHP.

The checkpoint will also be held in conjunction with nearby saturation patrols to aggressively combat impaired driver-related injury and fatal crashes.

If you plan to consume alcohol, designate a driver or make other travel arrangements before you drink.