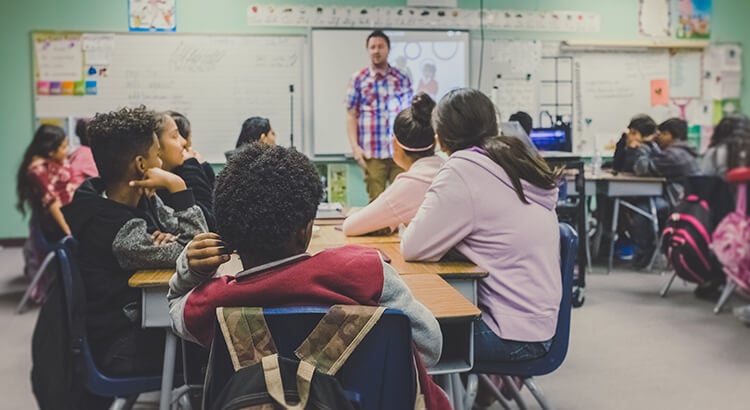 It would be great for Ohio children and the overall economy if Ohio were to implement child tax credits similar to the federal ones that expired at the beginning of the year. That was the overwhelming consensus in a survey published Tuesday of a panel of the state’s academic economists.

In the survey, conducted by Scioto Analysis, 21 of 23 economists either agreed or strongly agreed that such tax credits would substantially reduce child poverty. Nineteen of the 23 agreed that “a state child tax credit would be offset over the long term by the fiscal benefits of improving life outcomes for children no longer growing up in poverty.”

Last July, the federal government implemented a credit that gave families $300 a month for each kid younger than six and $250 a month for each child between ages six and 17. U.S. Sen. Joe Manchin, D-W.V., effectively killed the program early this year out of concerns that families were spending the money on things they shouldn’t, for instance, to buy street drugs.

However, there doesn’t appear to be any evidence to support that.

The Federal Reserve last month published a survey saying that “Parents who received monthly (child tax credit) payments most frequently saved the payments, spent them on their child, or used them for necessities. Saving was the most common use of the monthly CTC payments, with 43% of recipients saying they saved at least a portion of them.”

Not surprisingly, when broken down by income, parents making less money were more likely to spend the money on necessities rather than save it.

In comments accompanying the Ohio survey, two of the economists said an extension of the federal credit would be preferable to Ohio undertaking one of its own. Another economist, Kathryn Wilson of Kent State University, said that the details would determine how effective a state-level tax credit would be.

“It depends on the size of the tax credit, whether it is refundable, and who qualifies,” Wilson wrote. “A larger tax credit that is refundable and available to lower-income households with children can definitely reduce child poverty substantially. On the other hand, a small credit or one that is not refundable or has qualification hurdles may have a limited effect.”

Along with several other economists, Paul Holmes of Ashland University said it’s hard to quantify a “substantial” reduction in child poverty. But he said it’s a no-brainer that a child tax credit would help.

“This is almost tautologically true,” he wrote. “The only debate can come regarding the word ‘substantially’, but I think the evidence from the federal-level ‘experiment’ makes this clear.”

The Ohio state government spends billions in the form of corporate grants, loans and tax breaks to develop the state’s economy. One of the economists who responded to Tuesday’s survey suggested that reducing child poverty would be a particularly effective approach to grow the state economy.

“Children are our future workers,” Kevin Egan of the University of Toledo wrote. “I think this is one of the most efficient and fair uses of our tax dollars.”