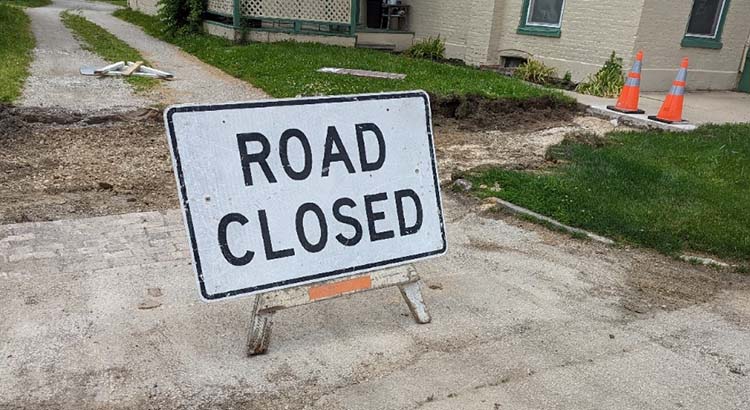 Tiffin, Ohio — In advance of resurfacing for the 2022 Pavement Repair Program, crews from Helms & Sons Excavating intend to begin milling streets starting June 20, with work scheduled to last into the week of June 27.

Once milling is complete, the city streets are tentatively scheduled to be resurfaced in the following order:

Resurfacing is tentatively scheduled to last until mid-late July. Residents should expect temporary closures during construction and should drive with caution on streets throughout the construction limits. Residents utilizing on-street parking on the roads being proposed for resurfacing should be on the lookout for future signage detailing parking restrictions.

For daily updates on road construction, see the official City of Tiffin social media channels on Facebook and Twitter, as well as www.tiffinohio.gov.