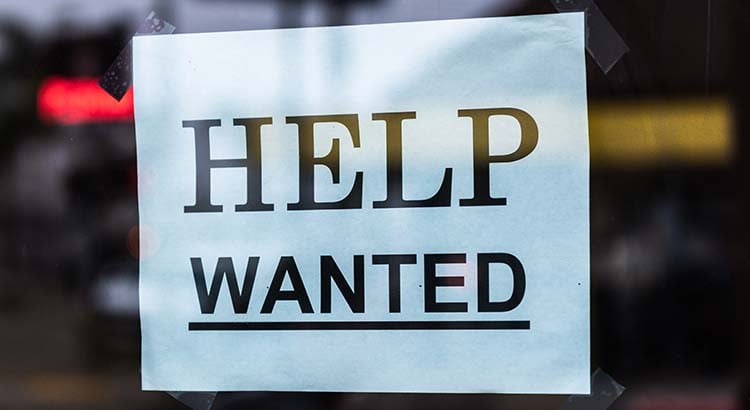 Last month, the Center on Rural Innovation released a report on the rural tech workforce in America.

The report was designed well, combining original surveys of rural adults and employers with a broad labor market dataset and an extensive interview battery to draw insights into what America’s rural tech workforce looks like.

What I found especially compelling about this study was the work the researchers did finding out who was hiring tech workers outside of the tech industry. In particular, they looked at tech workers in banks, education, government, health care, insurance, manufacturing, mining, finance, and utilities.

Something that struck me was that over half of the tech jobs in these non-tech industries were in government and higher education, one industry that constitutes the public sector and another that is heavily influenced by it. All told, there would be over 2,000 more tech jobs across the country in these fields if rural tech employment met the national average.

This makes sense when we think of what rural economies look like. The largest employer in many if not most rural communities are local governments and higher education institutions. These are sectors that (a) are hard to automate workers out of, and (b) generally need people to be available locally to provide services. Funding from the state through school funding formula and through tuition payments often are buoying these occupations.

Spurring employment in manufacturing and other industries can be difficult for the public sector. Governments in Ohio can do things like support training programs, build tech into k-12 education, and support coworking and accelerators for job creation that can potentially spur some growth, but the impact could be limited.

One place Ohio governments can have an impact right away, though, is in growing their own tech workforce. By hiring more people into cybersecurity and computer system engineering, local governments can make their data more secure, improve their services, and create valuable jobs that give people a reason to live in their communities.

Sometimes the best jobs program is to just hire people.