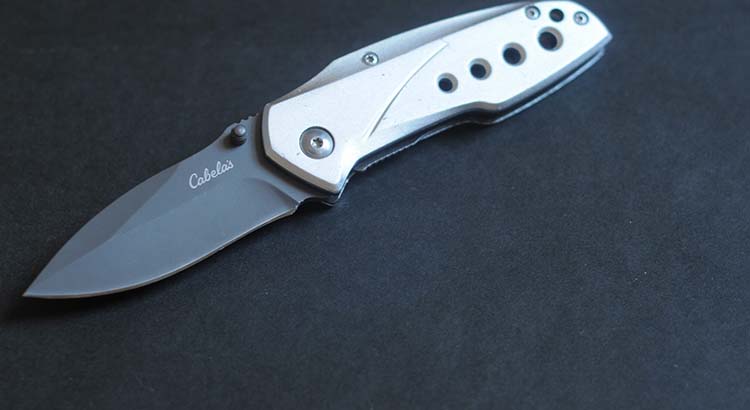 After previously approving legislation that allows Ohioans to carry an array of different knives on their persons, Gov. Mike DeWine signed legislation Tuesday that preemptively blocks cities from intervening.

Senate Bill 156, which passed on party lines with Republicans in support and Democrats in opposition, prohibits cities from passing laws blocking citizens from carrying knives.

In Ohio, Democrats wield political control of the urban centers, while Republicans control the statehouse and governor’s office. Thus, the legislation preemptively blocks the Democratic cities from enacting any ordinance of their own that might restrict the right to carry knives beyond what statehouse Republicans call for.

A similar pre-emption blocks cities from establishing gun laws stricter than those at the state level. That law has withstood repeated legal challenges since it was passed in 2007.

The knife pre-emption joins a growing list of state legislation expanding the right to carry weapons in Ohio including: