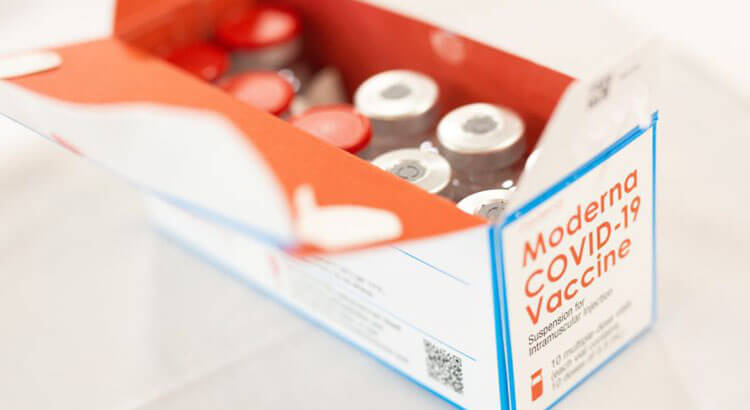 The Biden administration is preparing to ship out to the states millions of COVID-19 vaccines for children under 5 in the coming weeks, likely ending months of waiting for parents and caregivers.

White House COVID-19 Response Coordinator Ashish Jha said Thursday that if the U.S. Food and Drug Administration authorizes emergency use of the Pfizer and Moderna vaccines for young kids after its June 15 meeting, the federal government would immediately begin shipping the specialty doses.

The U.S. Centers for Disease Control and Prevention would need to recommend emergency use of the vaccines before health care providers could begin administering them, but Jha said he expects vaccinations for children under 5 could begin as soon as Tuesday, June 21.

Jha said he wasn’t making the announcement as a pre-judgment of what the FDA or CDC would decide on the vaccines, but to detail how the Biden administration has been planning for eventual approval.

“We have asked states to distribute the initial tranche of doses to their highest priority sites, including those serving the highest-risk children and hardest-to-reach areas,” Jha said. “We’ve also asked them to prioritize sites that can handle large volumes, such as children’s hospitals.”

While some vaccinations for children under 5 would begin the week of June 21, Jha said, it would take “some time to ramp up the program and for vaccinations to be more widely available.”

The “good news,” Jha said, is that the federal government has plenty of doses of the Pfizer and Moderna vaccines for young kids.

Approval of a vaccines for young children would come more than seven months after the FDA authorized emergency use of a Pfizer vaccine for children between 5 and 11 years old.

Pfizer originally asked the federal government in early February to begin the approval process for a two-dose COVID-19 vaccine for children under 5.

The very next day, then-White House Coronavirus Response Coordinator Jeffrey Zients detailed how the federal government would ship out vaccines for young kids, saying it would likely take several days or a week before the first shots could begin.

About a week later, the White House announced that the earliest a COVID-19 vaccine for young kids would be available was in April, giving ​​Pfizer additional time to gather information on a three-dose regimen.

The approval process for the Moderna vaccine for young kids has also had several starts and stops along the way.

At the moment, the Biden administration seems optimistic that it could begin shipping doses of both vaccines for young kids within three weeks, as long as the FDA authorizes the vaccines and the CDC issues a recommendation.

Once that happens, Jha said, ​​the White House expects “that within weeks every parent who wants their child to get vaccinated will be able to get an appointment.”