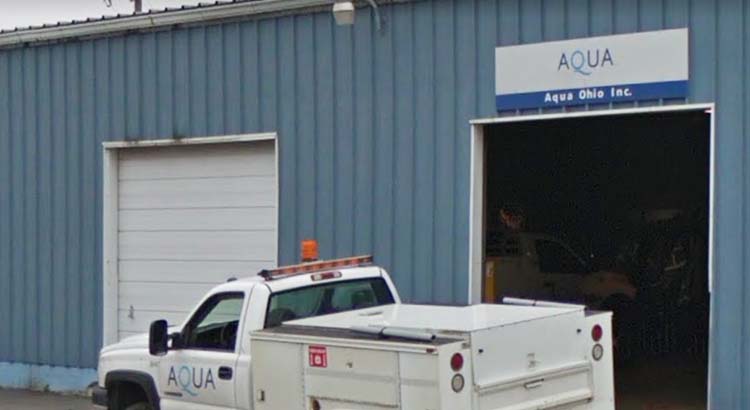 Tiffin, Ohio — Aqua has announced a series of four projects aimed at enhancing reliability and water flows in the City of Tiffin.

The projects are aimed at replacing water mains that have been in service more than 80 years. Project areas include:

In all, 11 new fire hydrants will be installed and 26 new valves will be integrated into the system that are used to isolate sections for future repair or maintenance needs. Construction on Kensington Avenue, Melissa Street and in the alley near North Jefferson will occur consecutively at the completion of the Circular Street Project with Kensington Avenue expected to commence the week of August 29.

“This set of projects takes aim at several 80 to 90 year old mains that are close to the end of their useful lives,” said Aqua Ohio’s Area Manager Scott Ballenger. “We’re continually evaluating the age and condition of our water mains so that we’re investing in areas that make the most sense.”

Water service will be maintained throughout construction. However, customers receiving new service lines will experience short-term interruptions while their services are connected to the new main near the end of the project. Those customers will be notified by Aqua in advance of the planned interruptions.

Underground Utilities of Monroeville, Ohio was selected to perform the work and the budget for this project is $1,377,000. Ballenger said the company expects to spend more than $40 million across Aqua’s 35 Ohio systems in 2022, approximately $2 million of that will be invested locally in Tiffin.

Aqua Ohio is the Buckeye State’s largest investor-owned drinking water and wastewater utility and serves about 500,000 customers in 19 counties. Visit AquaAmerica.com for more information, or follow Aqua on Facebook at facebook.com/MyAquaAmerica and on Twitter at @MyAquaAmerica