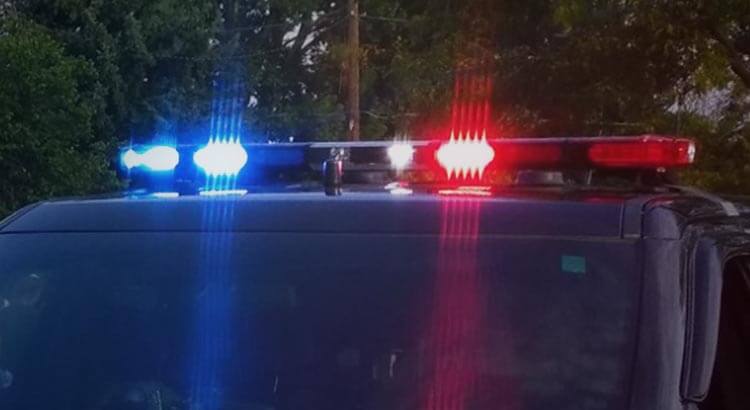 Tiffin, Ohio — A Tiffin bar owner was stabbed early Saturday morning at his business, according to a police report.

The caller stated that three males were asked to leave the establishment and made threats to “come in there and spray up the place.”

The men came to the bar after their friend was kicked out earlier in the night, the caller told police. Threatening phone calls were also made to the business phone, according to the police report.

The owner of the bar was stabbed as a result of the altercation, according to the police report. EMS was dispatched to the business to check on the man’s injuries.

One of the men involved was transported to the Tiffin Police Department for questioning. The case has been sent to the Seneca County Prosecutor’s Office for potential criminal charges.