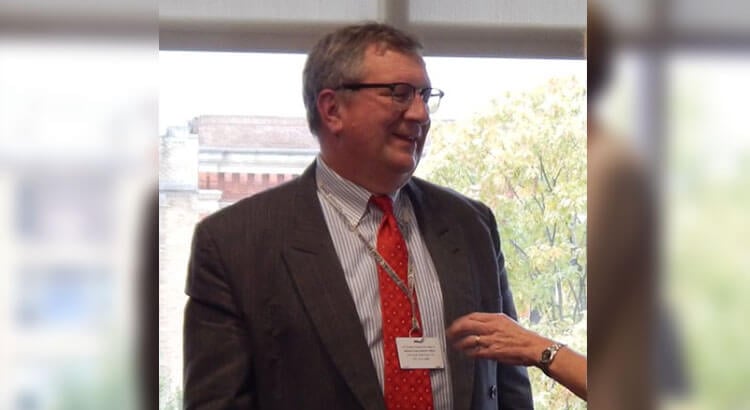 Repp was suspended from the practice of law and his judicial office for one year without pay on Nov. 9, 2021. The suspension was the result of a certified complaint filed against him in 2020. The complaint alleged that Repp, who has served as a judge since 2002, abused his contempt power and engaged in “impatient, undignified, and discourteous conduct” during a court hearing in March 2020.

Tiffin City Council entered into executive session during their meeting Monday to discuss the situation with outside legal counsel.

The Ohio Revised Code states that a vacancy in the office of judge exists when a judge is absent from their duties for a period of six consecutive months. Tiffin City Council has not yet declared a vacancy within the Tiffin-Fostoria Municipal Court, despite the fact that Repp has been suspended and absent from the bench for over six months. 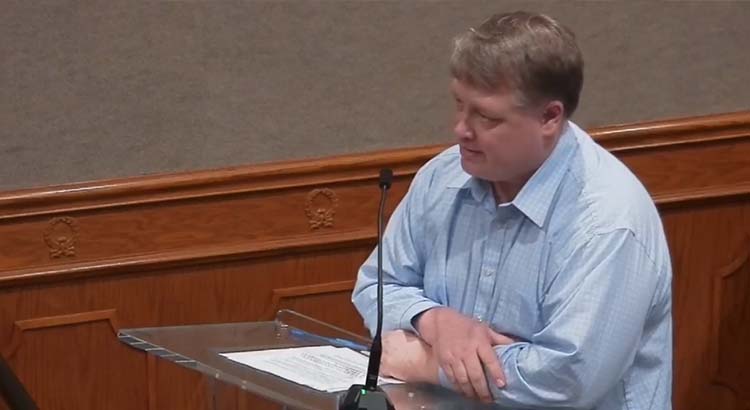 During the public comment portion of the meeting, attorney Jim Fruth, who serves as president of the Seneca County Bar Association but said he was speaking on his own behalf, urged council to act in accordance with the law.

“As you know, the elected judge of the Tiffin-Fostoria Municipal Court has now been absent from office for over six months following suspension. The judge received a full year suspension, and after the expiration of that time is eligible to ask to return,” Fruth said. “Reinstatement is not guaranteed, nor is there any assurance that it will be a rapid process.”

“In the interim, what are we supposed to do?,” he asked. “I suggest we look at the law.”

Fruth said that in accordance with the Ohio Revised Code, it is the duty of city council to officially declare a vacancy in the office of judge.

“This body has been quiet concerning this issue for six months now, and I get it, it’s not an easy thing to consider. We all know judge,” Fruth said. “But you have to your job. Your job cannot be clearer. You must uphold the law, you must follow the law, you must do what the law requires.” 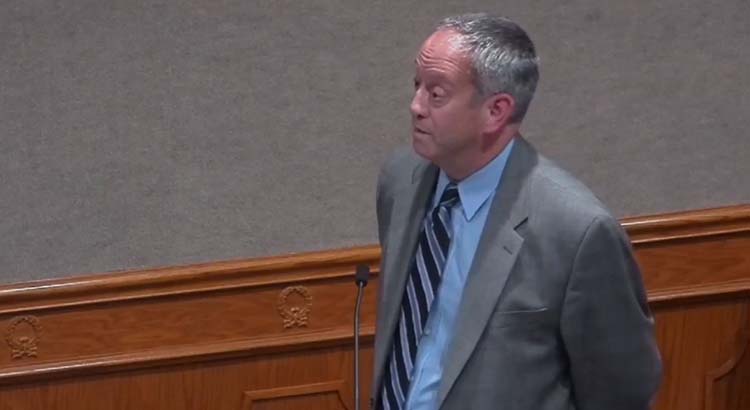 “Mr. Fruth tells you that he is here tonight speaking on his own behalf, and not necessarily on behalf of the rest of the local bar association. I’m here to tell you that I have spoken with many, many other lawyers in town, and Mr. Fruth does in fact speak for a great many of us,” Kahler said.

Following their executive session with outside legal counsel, Tiffin City Council took no action on the issue Monday evening.