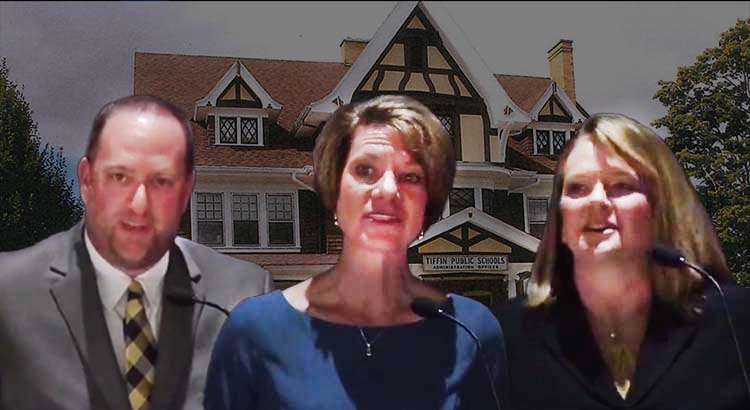 Tiffin, Ohio — The Tiffin City Board of Education on Wednesday hosted a “Meet the Candidates Night” with the finalists for the superintendent position.

The event included short presentations from each candidate as well as a question-and-answer portion, which was moderated by Tiffin Mayor Aaron Montz. Finalists for the superintendent position include Ben Richards, Denice Hirt and Meri Skilliter. 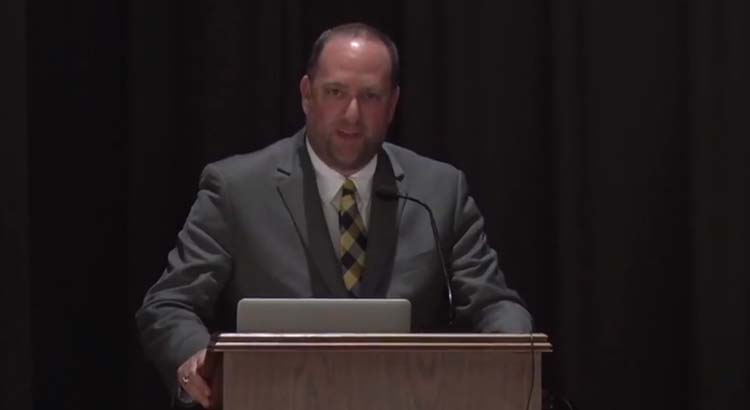 Ben Richards is the current superintendent of Valley View Local School District. Prior to Valley View, Richards served as the director of communications and community outreach at Southwest Local Schools.

Richards has also served as a principal at Watkins Memorial High School in Pataskala, and spent more than a decade at Olentangy Schools, working his way up from the position of teacher to assistant principal. 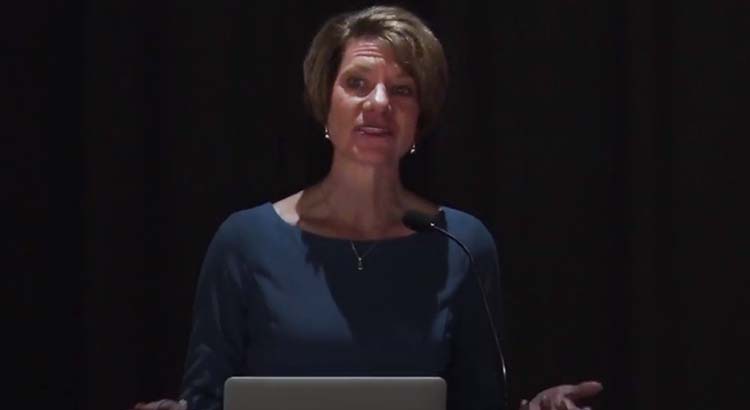 Denice Hirt is the current director of curriculum, assessment, and staff development for Fremont City Schools. Hirt has worked her way up from a teaching position, having also served as a coordinator of state and federal projects, and as an elementary school principal.

Hirt has been with Fremont City Schools since the 1994 school year. She obtained both her bachelor’s and master’s degrees from Bowling Green State University, and completed her superintendent’s program through the University of Findlay.

In 2016, Hirt was named recipient of the Who’s Who Excellence Award for Outstanding Leadership by the Ohio School Boards Association. 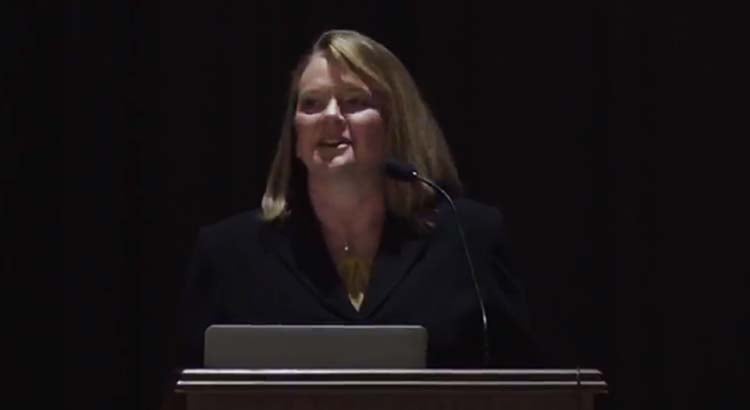 Meri Skilliter is currently a consultant for the Midwest Regional Educational Service Center. Prior to her current role, Skilliter served as a superintendent at Ada Exempted Village Schools, superintendent at McComb Local Schools, principal at Gibsonburg Schools, and as a teacher at Bluffton Schools.

In 2010, Skilliter was named to the Ohio Association of Elementary School Administrators Hall of Fame.

You can watch the video of the Candidate’s Night on the Tiffin City Schools Facebook page by clicking here.