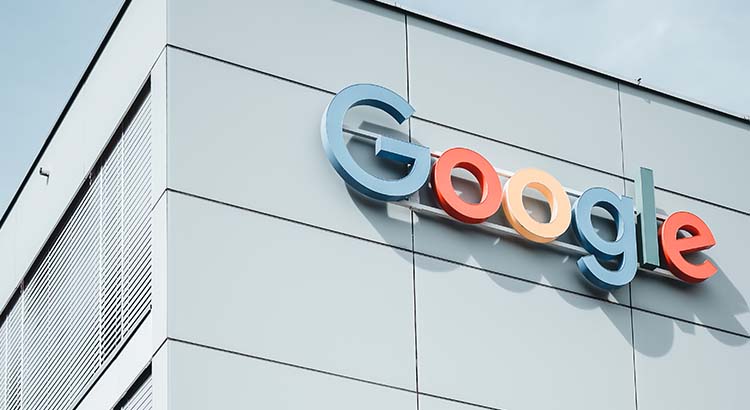 Attorney General Dave Yost hailed a Delaware County judge’s decision last week in his case against Google. But the preliminary decision on the search giant’s motion to dismiss was only a partial victory for the state — an invitation to make its case that Google should be regulated as a common carrier.

Common carriers have traditionally been thought of as entities that transport people or goods and are generally open to the public — think shipping companies, taxis or airlines. But the same concept has been applied to information as well, making phone companies and internet service providers common carriers, too. These companies face a greater legal expectation of neutrality because of their outsized role in the marketplace.

In its initial complaint filed last June, the state contended that a corporation reaches “common carrier” or “public utility” status when it serves “a substantial part of the public in a way that makes its methods of operations a matter of public concern, welfare, and interest.”

Yost’s office argued that describes Google perfectly, with its near complete dominance of the search market. But instead of providing information on a neutral basis, the complaint alleged, the search company “manipulates its presentation” of results “to preference its own services, yielding search results that best benefit the interests of Google.”

The state’s complaint takes particular issue with Google’s presentation of ancillary services like travel or shopping that bypass other, third party firms.

Yost’s crusade against one of the five largest companies in the world, drew the attention of fellow Republicans Rep. D.J. Swearingen, R-Huron, and U.S. Senate nominee J.D. Vance. Swearingen is co-sponsoring a measure in the House aimed at fighting “big tech censorship,” and defining large social media companies as common carriers. Vance, despite making his fortune in the tech-friendly world of venture capital, has regularly taken aim at social media companies for supposedly silencing conservative voices.

In its motion to dismiss, Google disputed the state’s arguments that it should be considered a common carrier or a public utility. The company claims internet service providers are the entities carrying information when a user makes search. Google goes on to argue that because it refines results based on relevance rather than conveying them indiscriminately it doesn’t meet the definition of a common carrier.

“Google search must use its judgement to discriminate — to exclude many and to prefer and prioritize some sources of information over others,” they argued.

Delaware County judge James Schuck wasn’t exactly buying it. In his order he drew a distinction between claims that Google is a common carrier and that it’s a public utility. The latter he dismissed, noting that users don’t have an underlying legal right to internet search as do they for trash, water, or electricity.

“If the provider of these services were to cease operating, the public would be severely harmed by not having these essential public services,” he wrote. “The public would rightly ask what the government would do to fill that void.”

On the question of common carrier status, however, the judge left the door open.

“From telegraph, land-line telephones, cable television and cellular telephones, the law of what is transported and how it is transported has developed over time,” Judge Schuck wrote. “The state has alleged that Google carries information. For the purposes of the present posture, the state’s allegations are sufficient.”

In his ruling, Schuck’s insisted that it remains an open question whether Google’s search function really qualifies as a common carrier, but the state should have a chance to make its case.

In a press release following the ruling, Yost applauded it as “first of its kind” and insisted “Google cannot use its dominance in search to squeeze out competitors of other services, like travel reservations, shopping and consumer reviews.”

In an emailed statement of its own, a Google spokesman took a glass half full perspective as well.

“The Court rightly decided that Google is not a public utility,” he wrote. “But we maintain that AG Yost’s common carrier claims are fundamentally flawed and will continue our vigorous defense.”

He warned without the ability to discriminate when it comes to results Google search would be less relevant to users.