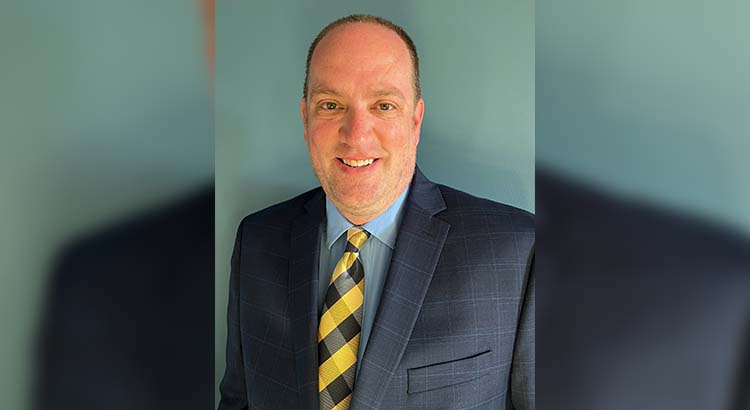 Tiffin, Ohio — The Tiffin City Board of Education has announced Ben Richards as the next superintendent of Tiffin City Schools.

The decision was announced during a special board meeting Tuesday evening.

Richards’ superintendent contract with the district is set to commence on Aug. 1, 2022, and will last through July 31, 2025.

The board also approved a contract for Richards to provide consulting services to the district for up to 15 days from June 1, 2022 through July 31, 2022.

“I am thrilled and honored to be selected as the next superintendent of Tiffin City Schools. With a rich tradition of excellence in academics, athletics, and the arts, I believe Tiffin is one of the premiere school districts in the area and is poised to be a leader in Ohio,” Richards wrote in a statement released on the Tiffin City Schools Facebook page.

Richards is the current superintendent of Valley View Local School District. Prior to Valley View, Richards served as the director of communications and community outreach at Southwest Local Schools.

Richards has also served as a principal at Watkins Memorial High School in Pataskala. He spent more than a decade at Olentangy Schools, working his way up from the position of teacher to assistant principal.