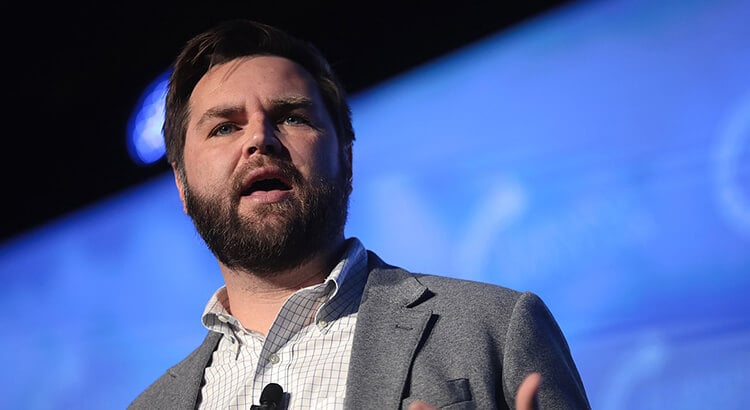 Former President Donald Trump has endorsed J.D. Vance for U.S. Senate. The decision comes just a week before Trump visits the state, and ratchets up the intensity in an already hotly contested race just weeks out from the May 3 primary election.

Trump’s decision to back Vance was far from assured. The author and investor initially expressed hostility toward the former president—a point about which his competitors have been all too ready to remind him. Vance himself recognized how big a liability those previous statements could be. Multiple times on the campaign trail, he set time aside to explain how he came around on Trump.

“I’m not gonna hide from the fact that I did not see Trump’s promise in the beginning but you know, he delivered,” Vance said during a January campaign stop at a Delaware shooting range.

“Like some others, J.D. Vance may have said some not so great things about me in the past, but he gets it now, and I have seen that in spades,” Trump wrote. “He is our best chance for victory in what could be a very tough race.”

In a press release touting the endorsement, Vance left no doubt about where he stands now.

“Donald Trump is the best president of my lifetime for the simple reason that he never bent to the mob and fought consistently for hardworking Americans,” Vance said. “He set an example in the White House that I’ll follow in the Senate. Together we’re going to take this country back.”

Trump’s decision to look past Vance’s earlier opposition demonstrates how concerned he is with notching victories — valuing them at least as much loyalty. The former president was at pains to explain his choice in terms of winning rather than fealty.

“This is not an easy endorsement for me to make,” he wrote, “Because I like and respect some of the other candidates in the race  — they’ve said great things about ‘Trump’ and, like me, they love Ohio and love our Country. I’ve studied this race closely and I think J.D. is the most likely to take out the weak, but dangerous, Democrat opponent.”

The former president has clearly been thinking in a similar vein for a while. Former candidate Bernie Moreno bowed out of the race in February, citing discussions with Trump over ensuring a MAGA win in November.

Trump’s backing could provide a jolt for Vance’s campaign. Independent polling has been scarce, but the Trafalgar Group released a survey Friday showing Vance in second place, behind former state Treasurer Josh Mandel. The survey was conducted earlier this week, prior to Trump’s endorsement, and they asked respondents how an endorsement would affect their decision—more than half said they would be more likely to support a candidate if they got Trump’s endorsement.