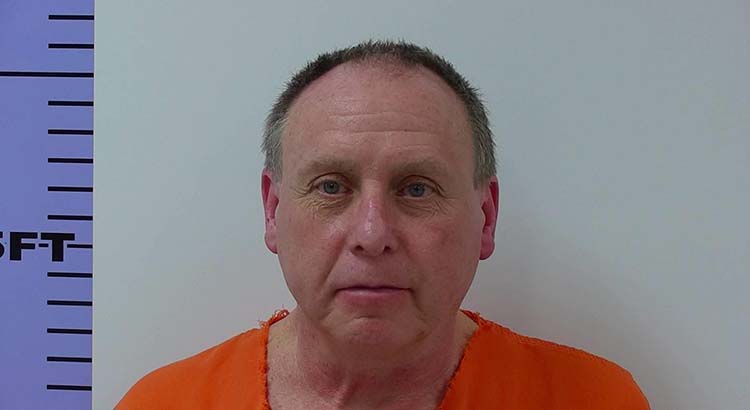 Tiffin, Ohio — A Tiffin man was arrested Thursday after allegedly texting and arranging a meet-up with an undercover detective who was posing as a teenage girl.

Wilson made arrangements to meet with who he thought was a 15-year-old girl for a sexual encounter, according to the Tiffin Police Department. 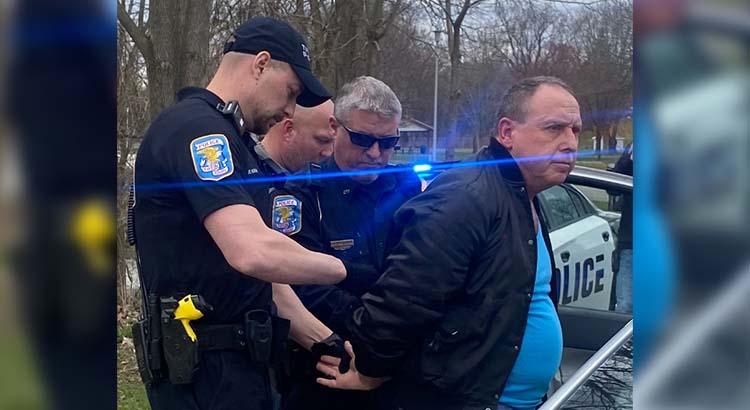 Wilson is currently being held at the Seneca County Jail on charges of importuning and attempted unlawful sexual conduct with a minor.

Police say further charges are possible after searches of Wilson’s residence and electronics are completed.

The investigation was led by Detective Eric England, who “worked tirelessly to gather evidence to get Wilson off the street and away from minors,” TPD said.