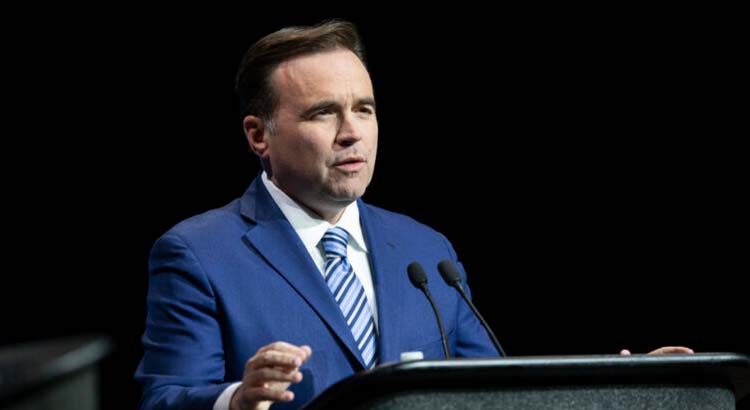 This is a critical election for Ohio. Our state is heading in the wrong direction, and our leaders are failing us.

I strongly support John Cranley to win the Democratic Party nomination for governor because I like his policies to bring jobs, the compassion he showed as the co-founder of the Ohio Innocence Project and because I believe he is the only Democrat who can win in November.

John Cranley has plans to improve our healthcare system and put a federally qualified health center in every county. He also has a thoughtful plan to legalize adult-use marijuana, tax it and use the profits to help our infrastructure – with universal Wi-Fi the top priority. Gov. DeWine thinks marijuana should be a crime; John Cranley thinks it should be a business.

Please vote – and please join me in supporting John Cranley.