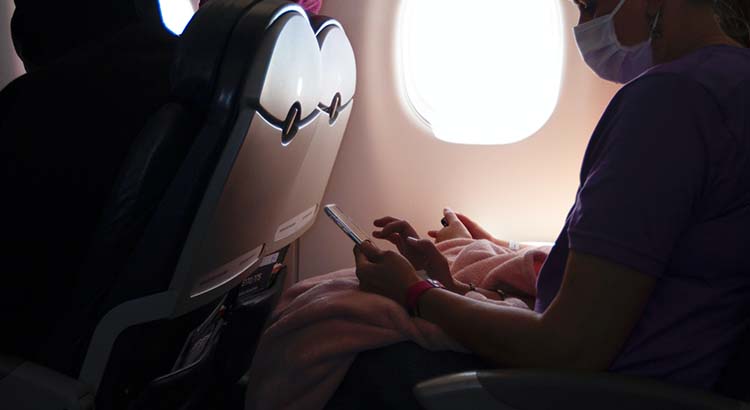 The Biden administration will appeal a federal judge’s order striking down a mask mandate for air travel and public transit, subject to a decision by the Centers for Disease Control and Prevention, the U.S. Justice Department said in a Tuesday night statement.

The CDC has yet to conclude that the mandate — which applied in airports, on commercial flights, on public transit and other transportation hubs — is still necessary.

The CDC announced last week it was extending the mandate to May 3, saying the agency would take the intervening weeks to determine if current public health conditions warranted a mandate.

The order was effective nationwide. Major airlines quickly announced that masking would be optional on domestic flights.

Earlier Tuesday, President Joe Biden said “it’s up to them,” when asked whether travelers should continue to wear masks.

Regardless of the policy determination, the administration believes Mizelle’s ruling shut down an important public health authority, the Justice Department statement said.

The administration “continues to believe that the order requiring masking in the transportation corridor is a valid exercise of the authority Congress has given CDC to protect the public health,” the Justice Department said.

“Public health decisions shouldn’t be made by the courts,” White House press secretary Jen Psaki told reporters Tuesday. “They should be made by public health experts.”

The federal mandate is not in effect and is not being enforced by the Transportation Security Administration pending further judicial action. Local transportation authorities are making their own decisions.