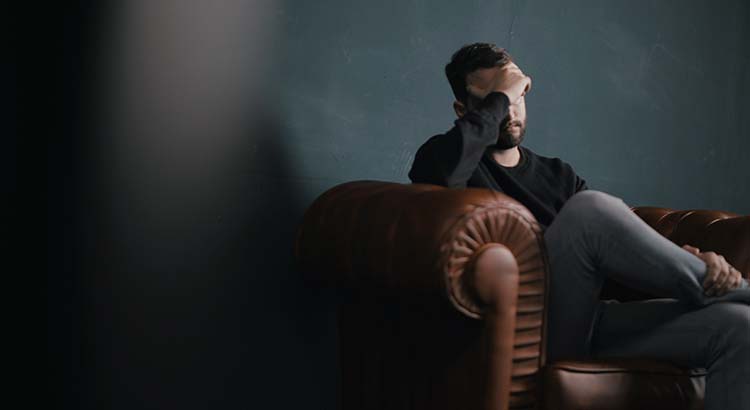 Ohio is working on legislation to set up 988, a new suicide and mental health support line. The number, which will accept calls and texts, launches nationwide in July thanks to federal legislation signed by former President Donald Trump in 2020.

Service providers see the transition to a simple, three-digit number as an important step in addressing one of the leading causes of death in the country. The National Suicide Prevention Lifeline, 1-800-273-8255, fielded 3.3 million calls, texts or web chats in 2020. That existing number isn’t going anywhere — the addition of 988 is primarily meant to make it easier for people to get help.

But the new number’s rollout has been a tad bumpy. That easy to remember number likely means more callers, and more callers means more staff. Agencies could need help with technology upgrades, as well. But instead of funding the initiative directly, the federal legislation gives states the go ahead to impose fees on related services.

Rep. Jennifer Gross, R-West Chester, complained about this “unfunded mandate” in a Wednesday committee hearing, and pressed the bill’s sponsor, Rep. Gail Pavliga, R-Atwater, on how much it would cost Ohio.

“In the comparison to Utah, which has worked on this program, they’re in the hundreds of thousands rather than the millions. Can you explain at all why our Ohio program’s so incredibly, much more expensive as compared to the Utah program?”

The simple fact is that Utah’s 988 system will cost the state millions. Their Senate measure, SB 155, projected an impact of $15.6 million in the 2022 fiscal year followed by $26.9 million in the subsequent year. That’s significantly more than the figures cited by legislative services staff for Ohio’s program—$6.2 million for the six months leading up to implementation followed by $14.8 million for the 2023 fiscal year. What’s more, in the bill’s fiscal note, staff explained Ohio has been able to tap $20 million in federal dollars to fund the first year and a half of the program.

Pavliga raised that point in her explanation of the costs.

“We had to get the administrator going. We had to link the systems. We had to have the ability to be able to hire people, train people,” she said. “And one thing that that we did look at — and I realize you’re asking a question about a long-term budget — but right now we are fully funded for the first 18 months of the program.”

After those federal dollars run out, lawmakers will have to decide on whether to fund the program with general revenue or through a fee.

What’s happening on the ground

Sue Villilo is a vice president with the Alcohol, Drug and Mental Health, or ADAMH, board of Franklin County. She describes the board’s role as a kind of coordinator for different hotlines and providers in the county as the 988 program gets ready to launch.

“This is a huge shift,” she explained. “There is nothing like this right now for someone experiencing a mental health crisis, that there is one number they can call anywhere in the country and be linked with people right there who can help and assist them.”

More than 110,000 people called into a crisis or suicide prevention line funded by ADAMH last year.

And Villilo said funding is the primary question with the 988 rollout. She compliments the support and guidance they’ve received — no weak links in the chain — but she worries about long-term funding.

“I think 911 has been around for forty years?” she said. “988 should be here well into the future, and there needs to be funding mechanism to support that.”

The upshot, she explains, is that the program’s expenses are relatively straight-forward and predictable.

According to the National Alliance on Mental Illness, or NAMI, only four states so far have passed legislation establishing 988 with ongoing funding from service fees — Colorado, Nevada, Virginia and Washington.