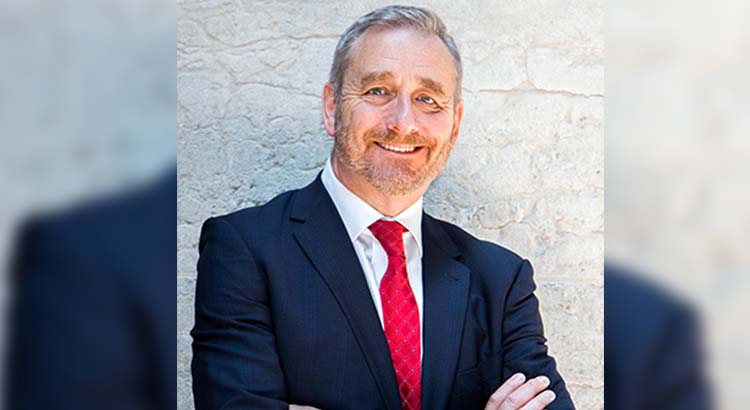 It was an epidemic within a pandemic.

April 2020 was a time when the Covid-19 pandemic tightened a grip that still hasn’t really eased. It also marked the beginning of a year that would see 100,000 opioid deaths in the United States. That was the most since the U.S. Centers for Disease Control and Prevention started tracking them in 1999 and a 28% increase over a year earlier.

Put in context, the number is even more stunning. The number of opioid deaths in that year is more than 10% of all the 910,000 Americans killed by the pandemic so far.

April 2020 was also a time when federal stimulus checks went out to mitigate the economic harm caused by the calamity.

According to peer-reviewed research using Ohio Department of Health data and commissioned by Ohio Attorney General Dave Yost, the stimulus checks and other actions might have had at least one bad side effect.

“Policy responses to the pandemic have inadvertently resulted in contributing to the exacerbation of the epidemic,” the report said, later adding, “Although these government provided income assistance payments are intended to pay for basic needs, (they) may actually be facilitating a cyclic pattern of substance use and increased overdose deaths.”

The paper by members of Yost’s staff as well as the faculty at Bowling Green State University is being published in the International Journal of Drug Policy.

In a statement Thursday announcing the research, Yost highlighted the harm that the study said could have been caused by the stimulus payments — a phenomenon known among some academics as the “check effect.”

“The link between pandemic relief money and opioid overdose deaths is now evident,” he said in the statement. “The intent was to help Americans navigate this deadly pandemic but it also fueled a tidal wave of overdoses.”

However, that link isn’t a direct one, so it’s a little speculative. The study itself concluded only that the checks might have played a role in the spiking numbers of deaths.

“The identified change point may refer to the timing of many factors, not only the economic payments and further research is warranted to investigate the potential relationship between the COVID-19 economic impact payments and overdose deaths,” it said.

The pandemic led to a lot of stresses that could have hit those with addiction hard: isolation, unemployment, interrupted access to medicine and counseling — and the very real fear that you could get sick and die.

In an  interview, Yost acknowledged the presence of other factors.

“The limitation on it is (the stimulus checks) aren’t a sole cause,” he said. “The paper said we were in the middle of a lockdown, there was massive fear and obviously we didn’t know what this pandemic was going to look like… In the middle of that, we have this money coming in and the science shows that it was a contributing causation, but not the sole causation.”

Another way to evaluate the impact of the checks on the overdose epidemic would be to look at overdose data gathered since the stimulus checks stopped going out in late 2020. However, due to lags in the process, such numbers don’t seem to be available yet.

Yost said that in publicizing the study, he was not saying the stimulus payments were a bad idea. In fact, he said, they were vital at that juncture.

“I don’t know that anybody could say it was a mistake” to send out the checks, he said. “First of all, we didn’t know (overdoses were going to spike) at the time. Secondly, the greater evil out there was the danger of a collapsing economy and people being displaced from their homes.

“There was a lot going on. So would you not send money? Would you not put that money out there in what was a universal crisis? I think that is a bit of a stretch.”

But going forward, Yost said, it’s important to examine consequences — intended and unintended — of sweeping decisions hurriedly made at the beginning of the crisis.

“Now that we do have this datapoint, our policymakers ought to be considering in the future as they design these programs, they ought to be asking ‘How can we do this in a way that would mitigate against what we know what happened?”