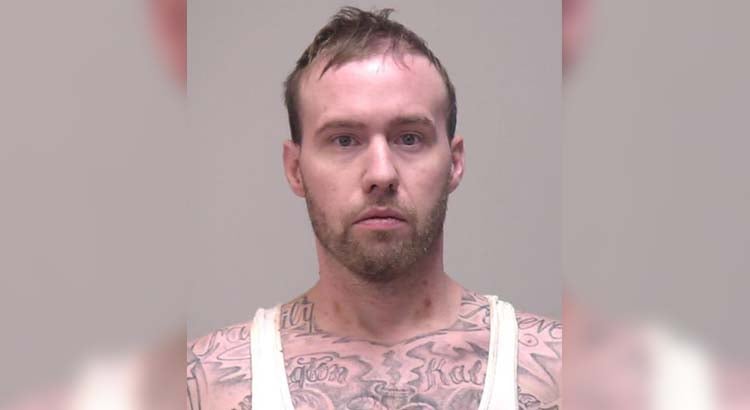 Tiffin, Ohio — A Tiffin man was arrested by the Seneca County Sheriff’s Office Saturday afternoon after allegedly stealing a vehicle with a hostage inside and fleeing police.

At approximately 1:17 p.m., the Findlay Police Department contacted Tiffin police to advise of a stolen white Audi driving from Findlay to the Tiffin area with a passenger as a hostage.

17-year-old Kharisma F. Guajardo and 19-year-old Raylon D. Scott, both of Fostoria, brought their white 2012 Audi A4 to Taylor Hyundai in Findlay to trade it in.

Scott was asleep in the vehicle when a man entered the driver seat of the Audi and drove away.

Scott, the passenger/hostage, was able to alert police to the stolen vehicle’s location via text messages as it neared the city of Tiffin.

At 1:26 p.m., officers with the Tiffin Police Department identified the stolen vehicle and attempted to initiate a traffic stop on U.S. 224, near the Tiffin Mercy Hospital.

The driver, 31-year-old Justin M. Vaughn, of Tiffin, failed to comply with the traffic stop and fled eastbound on U.S. 224.

Officers pursued the vehicle as it continued southbound onto State Route 100.

The pursuit continued through the Melmore area on State Route 100 to the Crawford County line. 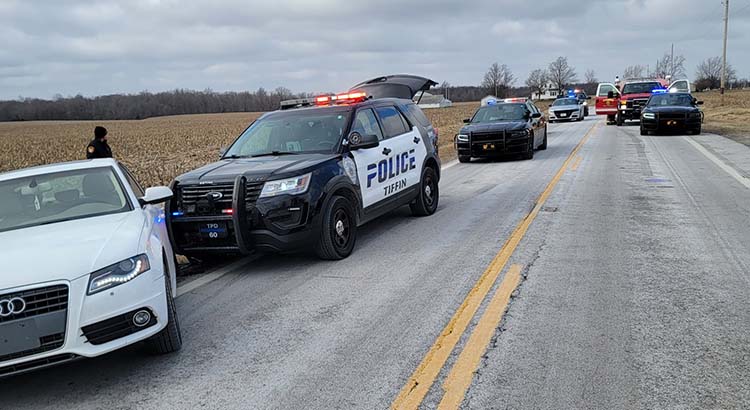 Vaughn was taken into custody by the Seneca County Sheriff’s Office and charged with felony aggravated robbery, kidnapping, theft of a motor vehicle, and fleeing and eluding police.

The passenger/hostage was recovered unharmed and uninjured, according to police.

Both Vaughn and the passenger/hostage were treated and released by Sycamore Fire/EMS at the scene.