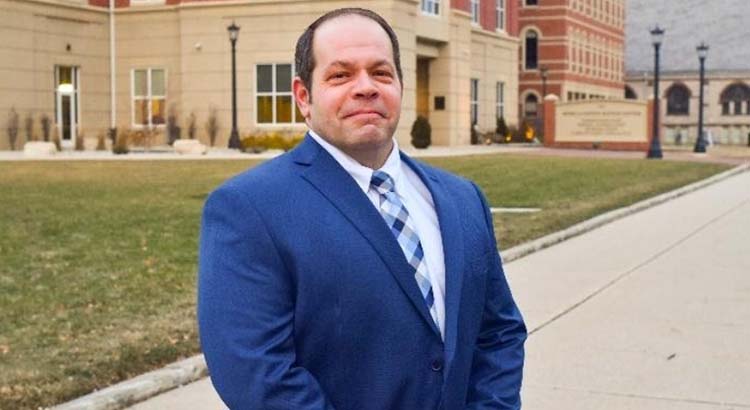 Magistrate Damon Alt has been a lifelong resident of Seneca County and was raised outside of New Riegel, where he still resides with his wife. He is looking to fill the judicial seat currently held by Judge Michael P. Kelbley, who is set to retire at the end of 2022.

Alt was previously elected to three terms as Seneca County treasurer, leaving that position to serve as a magistrate for Judge Kelbley.

Alt was an acting judge in Tiffin-Fostoria Municipal Court from July 2019 until November 2021. Alt has also worked as an assistant prosecutor for the City of Tiffin, handling criminal prosecutions.

In the community, Alt has been involved with the Seneca County Republican Party, Tiffin Seneca United Way, ProMedica Fostoria Hospital, Rotary Club of Tiffin, and All Saints Parish.

The Ohio primary election for the 2022 cycle will take place in May. Common Pleas Court judges are elected to a six year term.