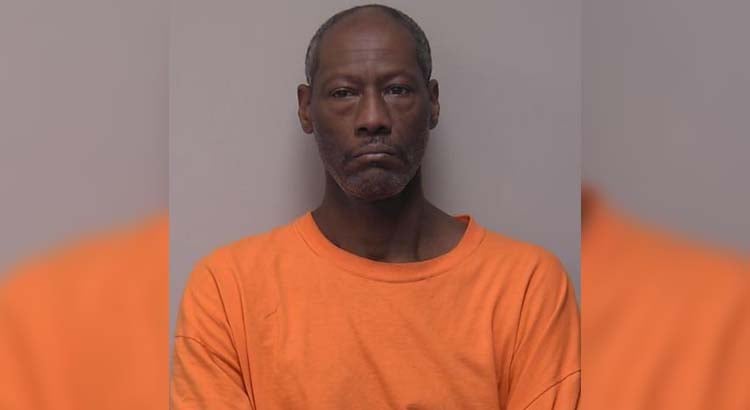 Fostoria, Ohio — A Fostoria man was arrested Friday evening after allegedly barricading himself inside a house with a knife.

At approximately 6:29 p.m., officers from the Fostoria Police Division were dispatched to 126 Findlay St. after receiving a call for an unknown reason, according to a police report.

Shortly after their arrival, officers discovered a male with a knife barricading himself inside the home. The male was reportedly yelling and breaking things inside the house, and believed people were “out to kill him,” according to police.

The Ohio State Highway Patrol, Fostoria EMS, and the Fostoria Police Division Special Response Team were called in to assist with the situation.

At approximately 11:51 p.m., officers released tear gas inside the residence, causing the suspect to quickly exit.

The Special Response Team then took the male suspect, identified as 48-year-old Rajauhn Otto Lee, of Fostoria, into custody.

After being taken into custody, Lee was transported to ProMedica Fostoria Community Hospital for a psychological evaluation.

He was then cleared by hospital staff before being transported to the Hancock County Justice Center on a charge of obstructing official business, a second-degree misdemeanor.