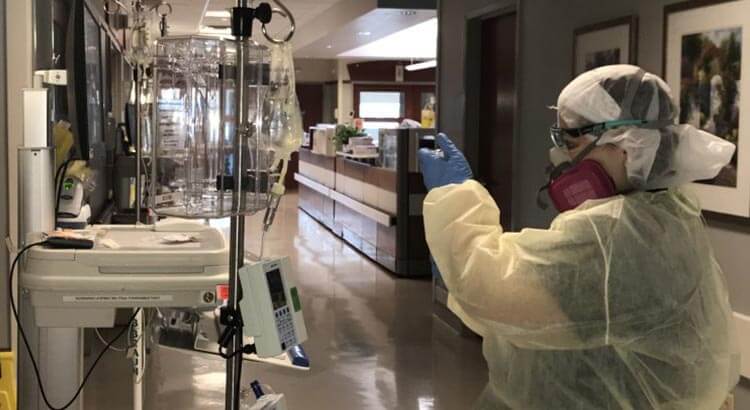 A new Ohio law shielding medical patients from getting hit with surprise medical bills after certain unexpected treatments went into effect Wednesday. It works in tandem with a federal law that went into effect earlier this month.

“Nobody should end up with unexpected medical bills through no fault of their own,” Ohio Gov. Mike DeWine said in the release.

Also Wednesday, Ohio Democratic U.S. Sen. Sherrod Brown highlighted in a news conference the federal surprise medical bill law he has led efforts toward since 2017, which went into effect Jan. 1.

The federal No Surprises Act makes it so patients won’t be held responsible for out-of-network bills for emergency care, including air ambulance emergency transport, and care they receive at any in-network medical centers from out-of-network providers.

“A patient can do everything right but still find themselves waking up from surgery, expecting to pay their standard co-pay, only to find out their anesthesiologist was out-of-network and they owe several thousand dollars in surprise bills,” Brown said. “This new law that will make the costs of medical care more transparent and ban most surprise medical bills.”

The Ohio law also protects patients from receiving and paying surprise medical bills above the patient’s in-network rate from health care providers for emergency care or, in certain circumstances, unanticipated out-of-network care, such as at an in-network health care facility from an out-of-network provider and including lab/pathology services. Cost sharing amounts, which include coinsurance, copayments, and deductibles, are limited to the patient’s lower in-network amounts, the state insurance department said.

The department created a surprise medical billing toolkit at www.insurance.ohio.gov to help consumers, health care providers, health insurers, and other stakeholders understand the law and its requirements, and to access the department’s surprise billing services. The department’s consumer hotline is 1-800-686-1526.