Shuff pleaded not guilty to the OVI charge during his arraignment hearing last week in Tiffin-Fostoria Municipal Court. He has retained local attorney Dean Henry to represent him in the case.

Henry filed a request to have Shuff’s vehicle released from impound, which was granted. He also filed an appeal for the administrative license suspension (ALS) issued to Shuff following his arrest. The ALS appeal will be heard during Shuff’s pretrial hearing, which is set for Thursday, Jan. 20, 2022.

At approximately 1:12 a.m. on Monday, Dec. 27, 2021, Shuff was driving a black 2020 Dodge Ram pickup truck eastbound on Water St. when he was pulled over by the Ohio State Highway Patrol for failure to use a turn signal, according to a police report obtained by TiffinOhio.net. 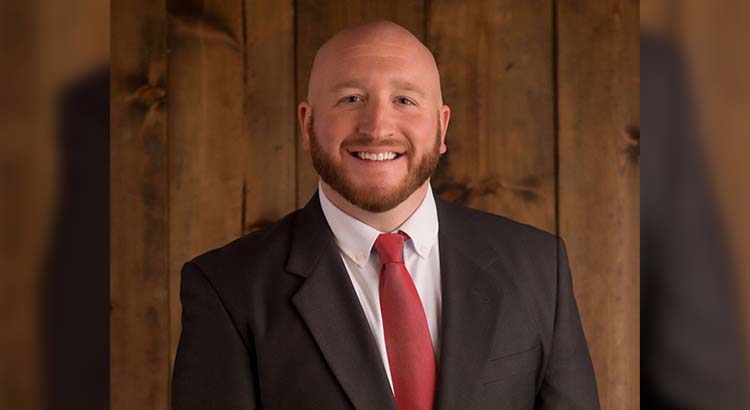 During the traffic stop, the trooper suspected Shuff was intoxicated and administered a breathalyzer test to him.

According to the police report, Shuff complied with the test and blew a BAC (blood alcohol concentration) level of 0.228, which is nearly three times the legal limit of 0.08.

Shuff was then arrested and charged with OVI (operating a vehicle impaired).

Hours after his arrest, Shuff released a written statement in regards to the incident.

“On December 27th, I was stopped for failing to use a turn signal and was charged with an OVI,” Shuff said. “I have retained legal counsel and plan to go through the judicial process.”

Shuff added that he wishes to be “as transparent and open about this incident as possible.”

The 36-year-old Republican was elected to the Seneca County Board of Commissioners in 2020 after serving 12 years on Tiffin City Council.