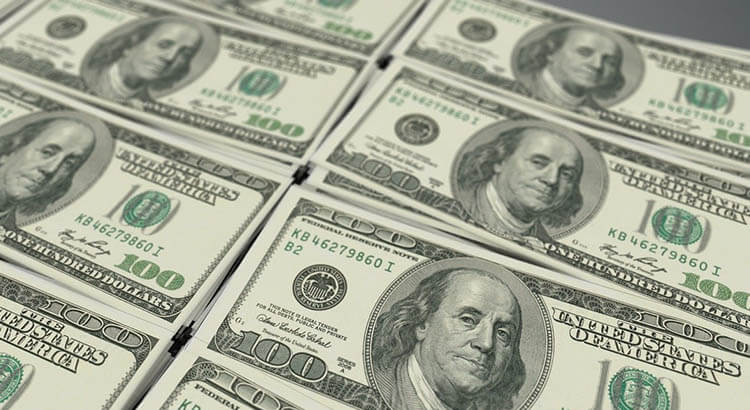 This month CREW filed a new complaint — this time a lawsuit against the FEC itself. That’s because despite an overwhelming set of evidence, commissioners failed to take action against Freedom Vote. The six-member bipartisan commission deadlocked last November on whether to move forward with any kind of punishment.

The case underscores the structural deficiencies and glacial pace of campaign finance enforcement. As investigators began their work, vacancies on the commission stymied their progress. Without a quorum of commissioners to take enforcement actions, Freedom Vote was able to ignore subpoenas. Once the commission was fully staffed and an investigation concluded, the even split between members left them at an impasse. Because the FEC does not disclose information until a case is closed, CREW notes in its lawsuit, the investigation’s findings only came to light after one of the commissioners pushing to punish Freedom Vote agreed to close the case.

In a statement signed by three of the FEC’s members, they argued that investigation found “overwhelming evidence” that Freedom Vote was improperly acting as a political committee.

“The investigation revealed that, from 2014 until its termination as an entity in 2019, over 71% of Freedom Vote’s expenditures aggregating over $3.4 million constituted federal campaign activity,” they wrote.

To look at Freedom Vote’s actual campaign spending is to step into a previous political lifetime. Their main focus early on? Former House Speaker John Boehner. Their biggest recipient? U.S. Sen. Rob Portman, but back in his first reelection bid against Ted Strickland. And the dollar figures in question are relatively meager. FEC investigators determined Freedom Vote put about $3 million into that 2016 race, about a third of it in an ad criticizing Strickland. According to OpenSecrets, outside spending groups poured $53 million into that contest.

But while its political operations were relatively small and years old, there are thin threads connecting the organization to the present. In 2016, it received $100,000 from Empowering Ohio’s Economy, the AEP-funded dark money group involved in the HB 6 scandal.

According to the commissioner’s statement, the long delay and subsequent shuttering of Freedom Vote prompted some members’ refusal to punish the group. But they argue that’s the wrong course of action.

“By abdicating our enforcement and disclosure obligations, unregistered groups like Freedom Vote that are formed with generic stated purposes are allowed to morph into electoral vehicles that primarily support federal candidates over one or more election cycles, and then quietly pass from existence with no hint as to who funded their campaign-related activities,” they wrote.

CREW’s lawsuit asks a judge to declare the FEC’s decision “arbitrary, capricious, an abuse of discretion and contrary to law,” in effect, ordering commissioners back to the drawing board. In particular, CREW and the FEC commissioners who wanted to see the case proceed argue for disclosure of Freedom Votes funders.

“The FEC’s failure to act, despite conclusive evidence that Freedom Vote broke the law, denies voters their legal right to know who gave the money behind Freedom Vote’s political activities,” CREW President Noah Bookbinder wrote in a press release. “This is a signal to dark money groups and the people who run them that they can get away with violating the law, leaving voters in the dark.”