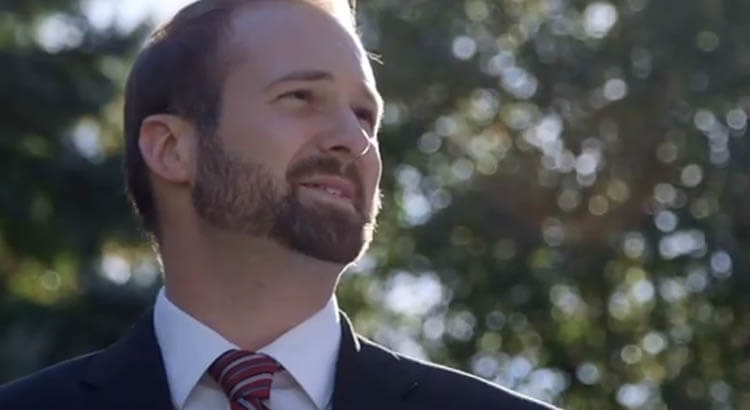 Tiffin, Ohio — Tiffin Mayor Aaron Montz on Thursday announced via social media that he has “every intention” of running for another term.

“Time has certainly passed by so very fast and it certainly does not feel like it has been a decade since taking office,” Montz said in a “Throwback Thursday” post to his Facebook page. “I love this city even more today than I did ten years ago when I first repeated the words of the mayoral oath.”

“While we have accomplished so much, there is still a great deal of work yet to be done. I have every intention of running for and winning yet another four year term as Mayor of the City of Tiffin once this term comes to an end,” Montz added. “It is my hope you will continue to support me and my Administration as you have so diligently over the last decade. Tiffin is on the move and I am thoroughly committed to seeing things through.”