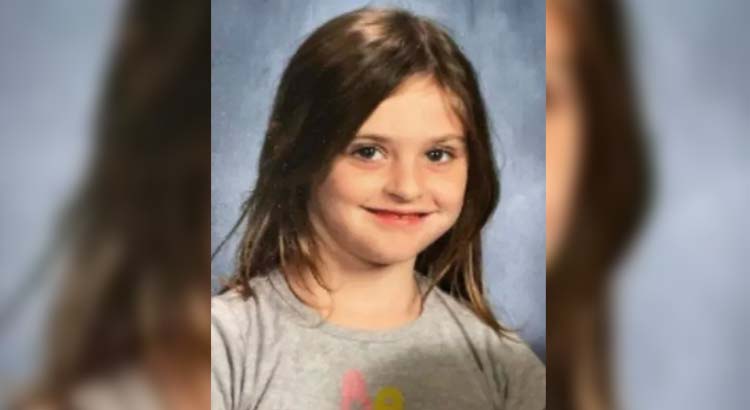 UPDATE: The statewide Amber Alert has been canceled after 5-year-old Ana Grace Burke was found safe and her alleged abductor, Jonathan Lee Stinnett, was arrested in Illinois.

An Ohio Amber Alert has been issued for a missing 5-year-old girl who was reportedly abducted from Jackson Township, Stark County, Ohio.

5-year-old Ana Grace Burke is white and has blonde hair and blue eyes. She is 3’9″ and weighs 55 pounds, according to police.

She was last seen wearing a pink shirt and rainbow-colored pants.

Police say she was reported missing around 7:30 p.m. Thursday, and was last seen with Jonathan Lee Stinnett. 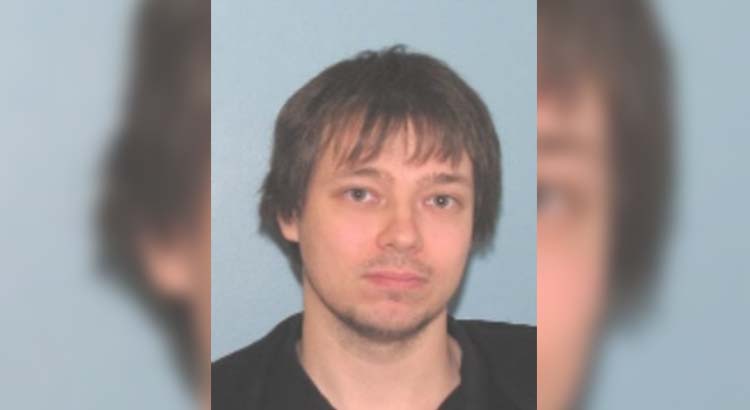 Stinnett is described as a white male, around 5’10”, 180 pounds, with hazel eyes and brown hair. He was last seen in a maroon short sleeve shirt and blue jeans.

According to police, Stinnett is an “associate” of the child’s family.

Please call 911 if you have any information about this missing child.