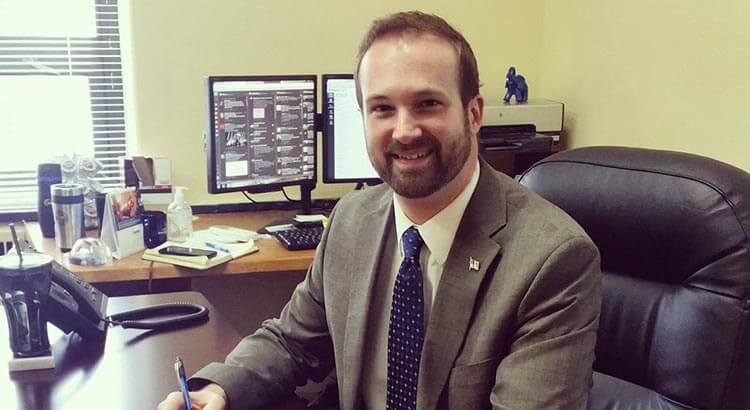 “The Charter Review Commission, which is made up of 9 elected citizens, along with the City Law Director Brent Howard, and myself worked for a period of more a year to arrive at the requested amendments,” Montz wrote in a Facebook post Monday.

The municipal charter is the city’s governing document. Montz said the 11 proposed amendments are simply “language cleanups and housekeeping items, none of which formally change how our local government operates in a significant way.”

“I would urge you to join me in supporting these changes at the polls tomorrow. By voting yes for these amendments, it will make our city government more open and transparent, save taxpayer dollars, and add clarification to many sections which certainly need clarified,” Montz added. “Please join me, the Charter Review Commission Members (which the residents of Tiffin elected in 2020), and City Council in voting YES to the 11 Charter Amendments.”

The proposed amendments include: