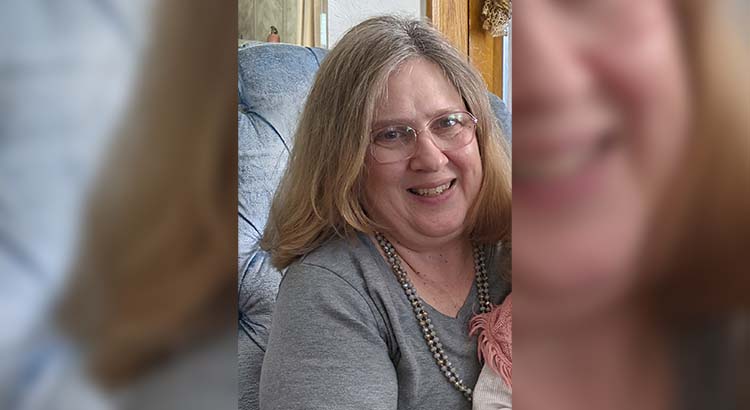 UPDATE: The Seneca County Sheriff’s Office announced Monday morning that a missing woman from Republic has been located alive, and she is currently receiving medical attention.

62-year-old Kathleen Kiesel was reported missing during the early morning hours of Saturday.

The sheriff’s office said at 11:20 a.m. that Kiesel is being assisted by the Republic EMS squad and Seneca County Sheriff’s Office detectives.

“She has some medical issues but they are not life threatening,” Sheriff Fred Stevens said.

“We want to thank everyone for all of their assistance, the public with tips sent in, law enforcement and fire/EMS agencies for their assistance in the searches through their personnel, equipment, K9s, Ohio State Highway Patrol helicopter, and the civil agencies like CERT and the drone teams,” Stevens added.

During the early morning hours of Saturday, the Seneca County Sheriff’s Office received a 911 call of a missing female from her residence.

At approximately 3 a.m., deputies and emergency personnel arrived at the scene located at 9984 E. Twp. Road, Republic, Ohio. Police say that is the residence of Jack and Kathleen Kiesel.

The extensive search began with various units searching on foot and ATVs. It continued throughout the day and evening hours utilizing numerous canines, multiple drones, and helicopters to conduct the search by land and air.

The search and investigation are ongoing.

“Investigators do find the [disappearance] of Mrs. Kiesel as suspicious, and it is considered to be an ongoing investigation,” Seneca County Sheriff Fred Stevens said. “The Seneca County Sheriff’s Office asks if anyone has seen or has any additional information leading to Mrs. Kiesel’s whereabouts, please call Detective Jeff Smith at (419) 447-3456.”