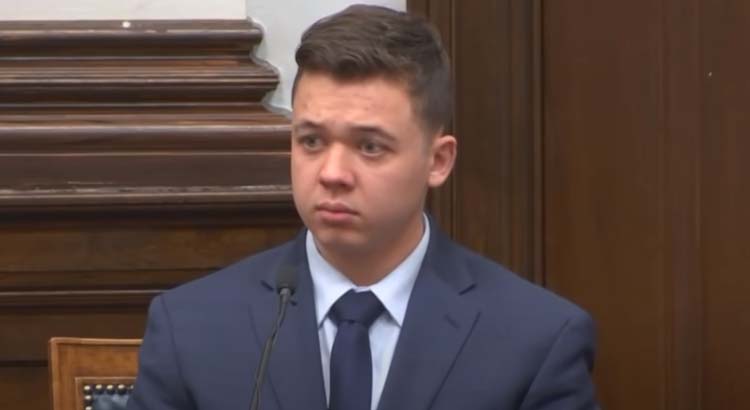 Defense lawyers argued Rittenhouse acted in self-defense when he shot and killed Joseph Rosenbaum and Anthony Huber and injured Gaige Grosskreutz in August 2020.

Rittenhouse testified in his own defense last week and said all the shootings were acts of self-defense.

The prosecution sought to show Rittenhouse acted criminally and recklessly.

The events of that night, almost all captured on video, were hardly in dispute, but the 12-person jury sided with the now 18-year-old teen who said that he was defending himself.