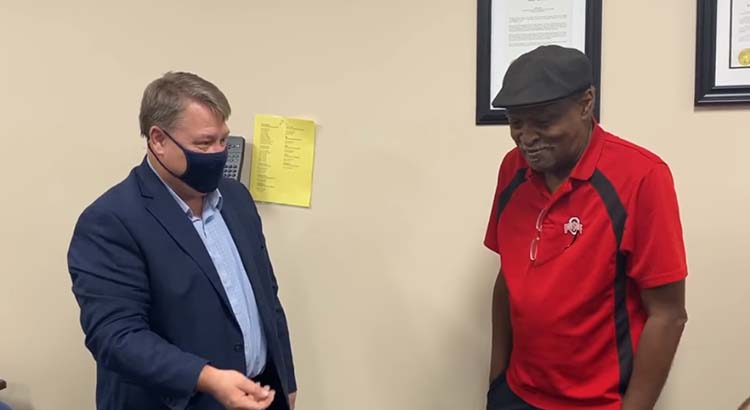 Fostoria, Ohio — The race for the fourth ward seat on Fostoria City Council was decided by a coin toss Wednesday evening.

After the Seneca County Board of Elections counted in all absentee and provisional ballots Wednesday evening, the race remained tied with the candidates receiving a total of 120 votes each.

Board chairman Jim Fruth held a coin toss to declare a winner, in accordance with the Ohio Revised Code.

Spencer was present for the coin toss, while Lake was not.

Spencer called heads, and after Fruth flipped the coin, it came up as tails — making Lake the declared winner of the race.