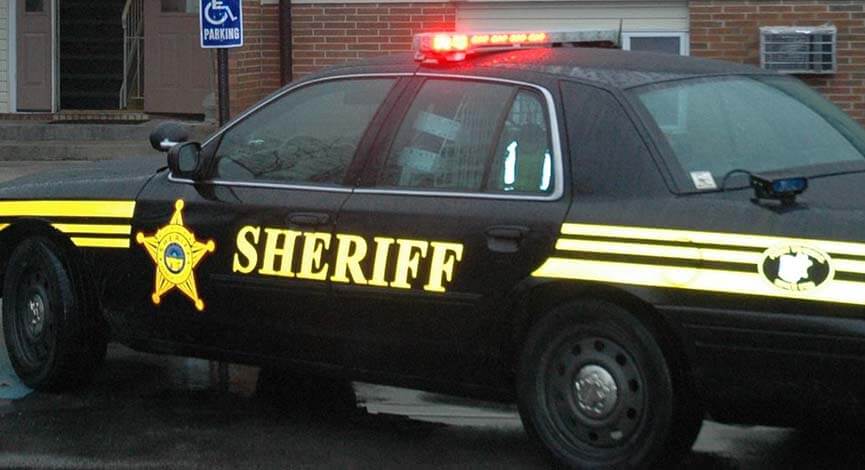 Bloomville, Ohio — The Seneca County Sheriff’s Office responded to a report of a driver crashing into a Bloomville residence early Sunday morning.

At approximately 1:36 a.m., a caller advised that a truck had crashed into their house, located at 15 E. New Haven St.

The caller said she could smell alcohol coming from the driver, and told police there were no injuries.

It was also discovered that a fire hydrant had been struck, according to a police press report.

The driver of the truck was arrested on scene and John’s Towing was called in to remove the vehicle.

Alcohol and/or drug use was unknown as of Sunday.