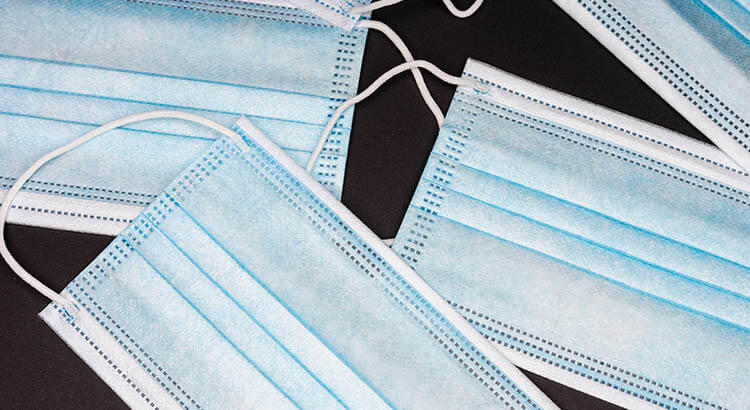 COVID-19 infection rates in Ohio continued to descend Monday, as they have for roughly six weeks and counting.

At October’s end, an average of roughly 2,700 Ohioans were contracting COVID-19 per day, as compared to nearly 7,200 in mid-September or more than 10,000 daily in December 2020, according to data from the state health department.

Several other key health indicators tell a similar story: The pandemic continues to rage, but the situation is improving.

About 2,400 Ohioans are currently hospitalized with COVID-19. This is down from 3,700 in late September and nearly 5,200 in mid-December.

However, the trend isn’t guaranteed to continue. Colder weather, breakthrough infections, and new variants could all sap away at recent progress, according to Mark Cameron, an immunologist at Case Western Reserve University. Holiday social interactions and a looming flu season could pose risks as well.

The downside: Ohio remains the 10th least vaccinated state in the nation and uptake continues to slow. Nearly 56% of residents of all ages are vaccinated, compared to a national rate of 66%.

An average of 5,000 Ohioans per day are receiving their first doses.