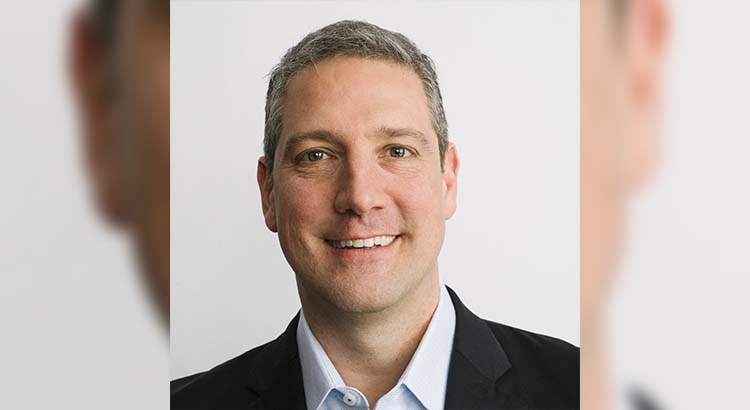 Ryan is expected to make an informal stop at Reino’s Pizza & Pasta on Wednesday at 2 p.m.

Ryan currently serves as U.S. Representative for Ohio’s 13th congressional district. He is a candidate in the 2022 election for the U.S. Senate seat being vacated by current Sen. Rob Portman (R), who is not running for reelection.

One of Ryan’s main campaign priorities is to “cut workers in on the deal,” according to his campaign website.

“Ohioans are working harder than ever, but they’re falling further behind. In the Senate, Tim will fight to raise wages, make healthcare more affordable, invest in education, rebuild our public infrastructure, and revitalize manufacturing so we can make things in Ohio again,” his campaign website states.