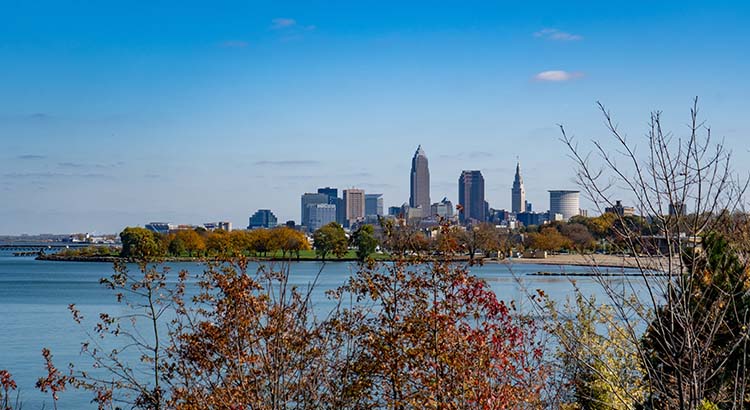 The National Park Service’s Land and Water Conservation Fund is granting more than $10 million for local parks and recreation areas.

The biggest of the 18 grants, $2.5 million, is going to Maumee Bay State Park in Oregon to replace part of a boardwalk in the park. $1.5 million is going to Salt Fork State Park in Lore City for construction and upgrades and $1.1 million will be directed to Magee Marsh Wildlife Area in Oak Harbor for facility renovations and development.

The Ohio Department of Natural Resources also received a grant to produce the statewide comprehensive outdoor recreation plan for 2024 to 2028.