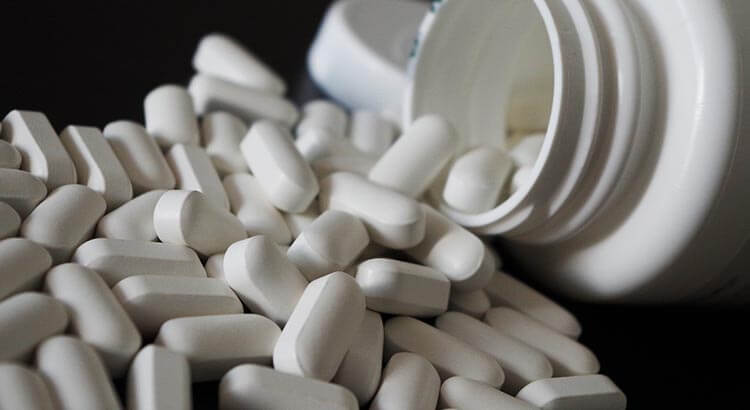 Management consulting firm McKinsey and Company has already been forced into nearly $600 million in settlements over its role in fueling the opioid crisis that’s taken the lives of more than 450,000 Americans the last two decades, but an Ohio state representative wants Congress to investigate the firm further.

Rep. Brian Stewart, R-Ashville, pointed to reporting by ProPublica of the apparent conflict of interest in McKinsey advising both opioid manufacturers as well as the Food and Drug Administration office in charge of approving prescription opioids. At times, ProPublica reported, McKinsey consultants helped drugmakers fend off costly FDA oversight while other McKinsey employees advised the FDA.

“What we’ve laid out here, I would not be allowed to do as a practicing attorney,” Stewart said. “I cannot represent two sides that are opposed to each other in the same case, and I think that’s fairly clearly what you have going on here.”

Purdue Pharma has declared bankruptcy and is being reorganized into a charity-driven organization with the Sackler family removed from ownership and on the hook for $4.5 billion in funds for fighting the opioid epidemic.

Stewart’s resolution urges Congress to keep digging into the McKinsey and Company’s conduct and to “take action to prevent conflicts of interest in federal contracting.” McKinsey continues to bid on federal contracts, but Stewart believes those agreements might not get renewed if the firm’s practices are brought to light.

And it appears Stewart has a willing audience. Already, a bipartisan group of U.S. Senators have sent a letter to the FDA demanding information about the agency’s current relationship with the firm, and how it vets contractors for potential conflicts of interest.