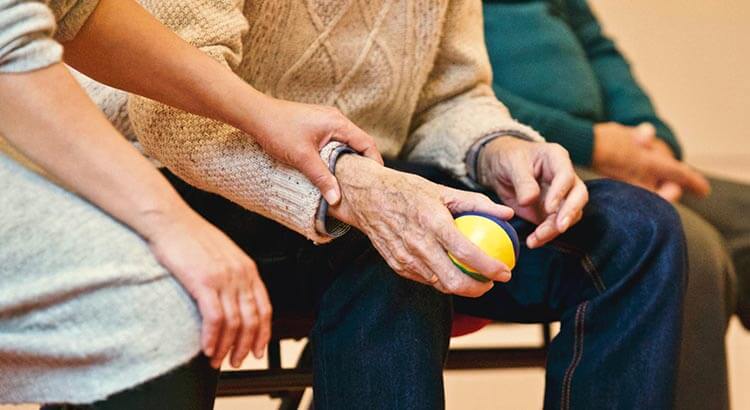 Home health care workers say their pay and a lack of benefits is unsustainable and in need of change on the federal level.

Toledo resident Amina Nash was one of several home health care workers that spoke to Ohio U.S. Sen. Sherrod Brown and Pennsylvania Sen. Bob Casey in a recent roundtable on the needs of these health care and other service employees.

Nash works in the health care field, but more than that, she’s the caretaker of nine children, some of whom are cousins she’s raising as her own.

“I have to work seven day a week to make ends meet,” Nash told the roundtable, adding that she worries about having enough money from week to week.

Nash is one of a nationwide network of workers that the Economic Policy Institute says are paid less in a year than other workers and are more than twice as likely to work part-time because their occupation doesn’t provide full-time hours. 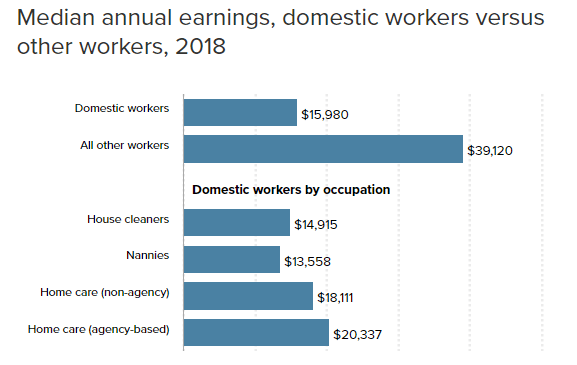 In a study of domestic worker wage gaps, the EPI found that in 2018, domestic workers in America made less than $16,000, compared to the more than $39,000 in median annual earnings other workers make in the country.

Brown said it’s important for legislators, on the federal and state level, to see infrastructure as not only roads and bridges, but also the human workforce.

“Hearing (Nash’s) story…you work harder than damn near anyone I know,” Brown said.

Brown said the plight of health care is one that’s been around for decades, including that of his own mother-in-law, who he said was a home care worker.

“I know how hard she worked and I know how little she was paid, and that’s just wrong,” Brown said.

Brown and Casey were on the call to promote their “Better Care and Better Jobs Act,” introduced in June which would open up funding for grants from the Centers for Medicare & Medicaid Services to the states improve “access, utilization, and the associated workforce” to the home and community-based services industry, according to the bill language.

The bill seeks to build on short-term home and community-based services funded through the American Rescue Plan. Under the bill, states could be eligible for a 10% increase in federal Medicaid match for home and community services, and fund improvements to infrastructure plans to expand access to those services.

Nash and her colleagues would like to see higher pay and proper personal protective equipment as part of their work amid the pandemic, but benefits to care for their families, clients and communities are a top priority.

“I just hope that you all take into consideration the hard work and dedication that we do put out there for our clients and for our families, too,” Nash said.

The bill has not been scheduled for committee review. It has 39 cosponsors, all either Democratic or independent. Brown is the only member of the Ohio congressional delegation signed on as a cosponsor.