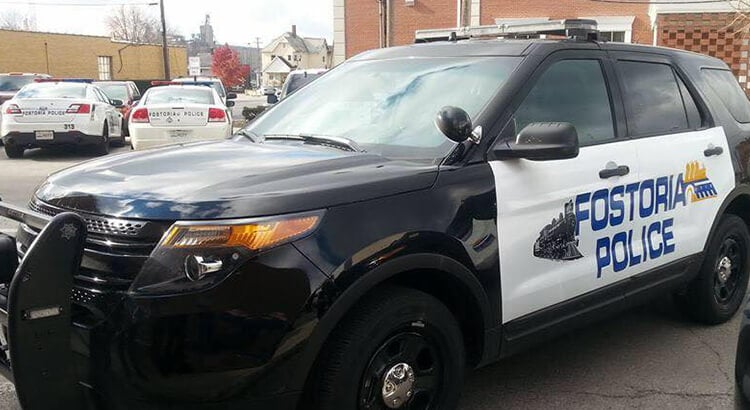 According to a Facebook post from the Fostoria Police Division on Wednesday, officers recently took a scam report involving a man claiming to be a sales representative for AT&T and DirecTV.

The scammer had very detailed information, including the victim’s AT&T security code number, which could have only been obtained through AT&T company records, according to police.

To prove to the victims that he was a “legitimate” company employee, the scammer even charged the victim’s DirecTV programming by adding channels that they did not previously have.

To take advantage of what the scammer was offering, the victims were requested to purchase $438 in eBay gift cards and to give the card numbers to the scammer.

After this was done, the scammer somehow knew that the cards were purchased from Kroger and told the victims that these cards could not be used because the cards had to be purchased from Rite Aid, as they were a “participating merchant” in the supposed program.

The victims then became very suspicious and called AT&T directly while still speaking with the scammer. The scammer then threatened to stop their services.

The actual AT&T representative asked the victim if they were currently requesting disconnection, which they were not. It was the scammer who had made the request for disconnection of services.

“This is one of the most sophisticated scams we have been notified of. It is always best to contact customer support directly to take advantage of pricing deals offered by services you have. Remember anytime a caller requests you to get gift cards and give them the numbers, it is always a scam!” Fostoria PD wrote in its Facebook post.