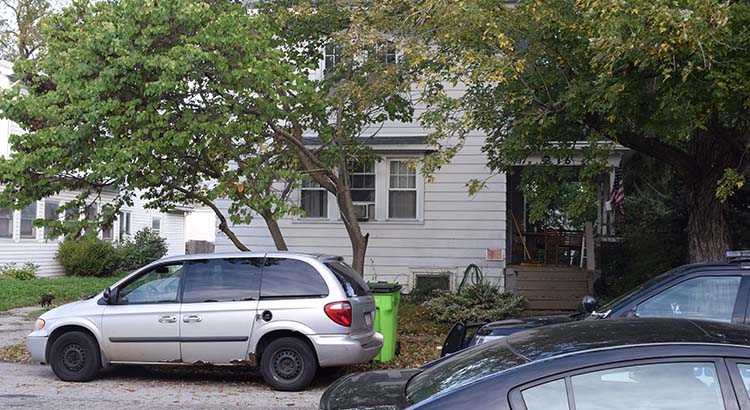 Fostoria, Ohio — A Fostoria man was arrested Wednesday after authorities executed a search warrant operation on his residence.

The search of the residence unveiled suspected fentanyl, U.S. currency, criminal tools, and drug paraphernalia, according to police.

The resident, 39-year-old Larry O. White Jr., was arrested for parole violation and transported to the Seneca County Jail. 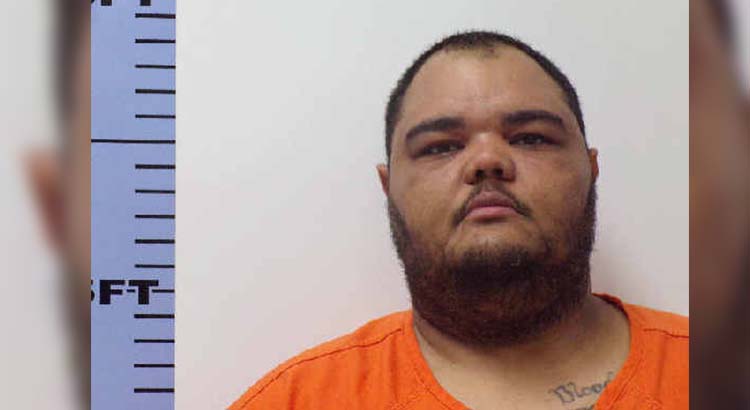 “We are going to continue to use all of our resources to battle and stay on top of this effort,” Fostoria Police Chief Keith Loreno said in a news release. “There are just too many good people and good families in this community being affected by these devastating drugs. We encourage citizens to be diligent in reporting drug activity so we can aggressively attack those involved in the distribution of these poisons.”