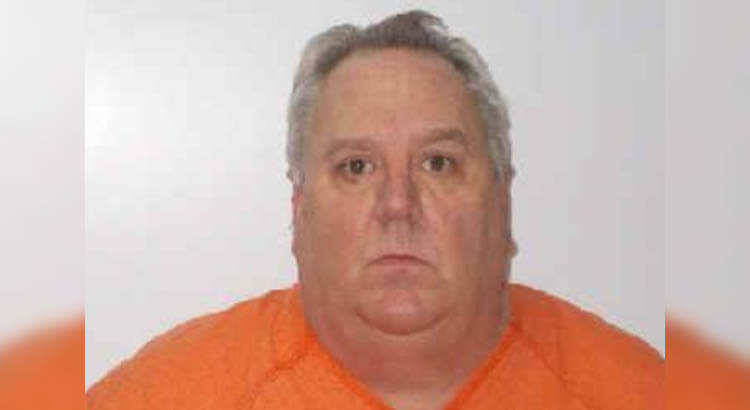 55-year-old Christopher A. Dixon, of Tiffin, was charged in April with aggravated theft, a third-degree felony.

Dixon was indicted on Apr. 21 and was booked into the Seneca County Jail before being released on bond.

Dixon previously pleaded not guilty to the charge in May, according to Seneca County Common Pleas Court records.

The penalty for an aggravated theft charge carries a maximum sentence of 36 months, and/or a fine of up to $10,000.

A sentencing date has not yet been scheduled.