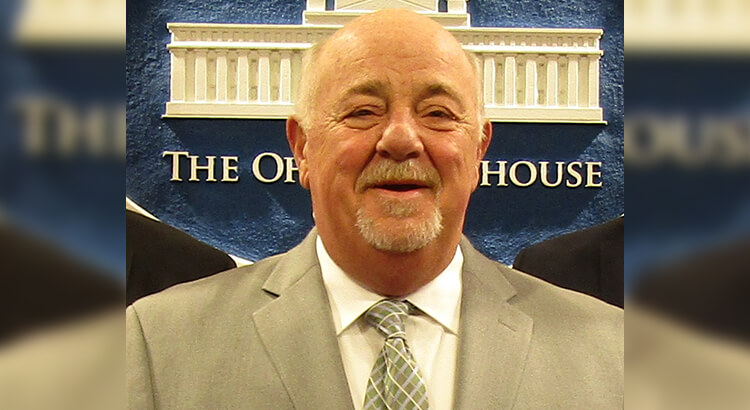 Tiffin, Ohio — During Thursday’s meeting of the Seneca County Board of Commissioners, Board President Mike Kerschner announced the findings of a county permanent structures committee.

The group was assembled to make a recommendation to the commissioners for a policy dictating what permanent structures would be permitted on the grounds of the Seneca County Justice Center.

Kerschner said the group recommended that permanent structures must have a direct connection to Seneca County’s local history to be erected on the justice center’s grounds.

A group from the Martin Luther King Jr. Day Committee brought the idea to the commissioners last year for a monument to Dr. King as a symbol of equal justice for all. 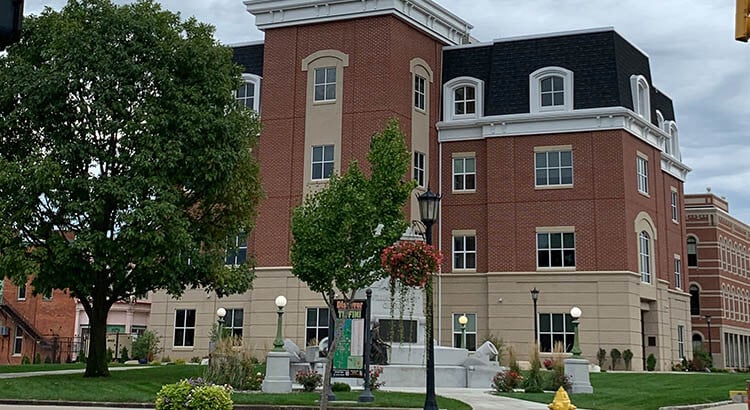 Kerschner said he was concerned about the precedent it might set by allowing a statue of Dr. King. He said he could envision county residents requesting monuments to many other historical figures “without any connection to local history.”

There currently is a statue of William Harvey Gibson on the grounds of the justice center. Gibson grew up  and attended the first organized school in Seneca County in 1826. Gibson was State Treasurer and served  in the Union Army’s 49th Ohio Volunteer Infantry during the Civil War.

There is also a plaque on the grounds honoring Ohio’s first female lawyers, Nettie Cronise Lutes and her sister Florence Cronise. The two were admitted to the Ohio Bar in 1873. Both attended Heidelberg College (now Heidelberg University).

The two opened a firm together in Tiffin – N&F Cronise, Attorneys at Law.

All three commissioners expressed support of the project at another site in Tiffin or Seneca County.

In other action, the board received a positive financial report for the General Fund.

County Administrator Stacy Wilson said through September the General Fund had generated about $15.4 million in revenue, with expenses reported at about $14.2 million.

For the month of September alone, General Fund revenue was for about $1.8 million with expenses at about $1.5 million.

The revenue figure may be somewhat inflated since all property tax receipts have been received already for the year.