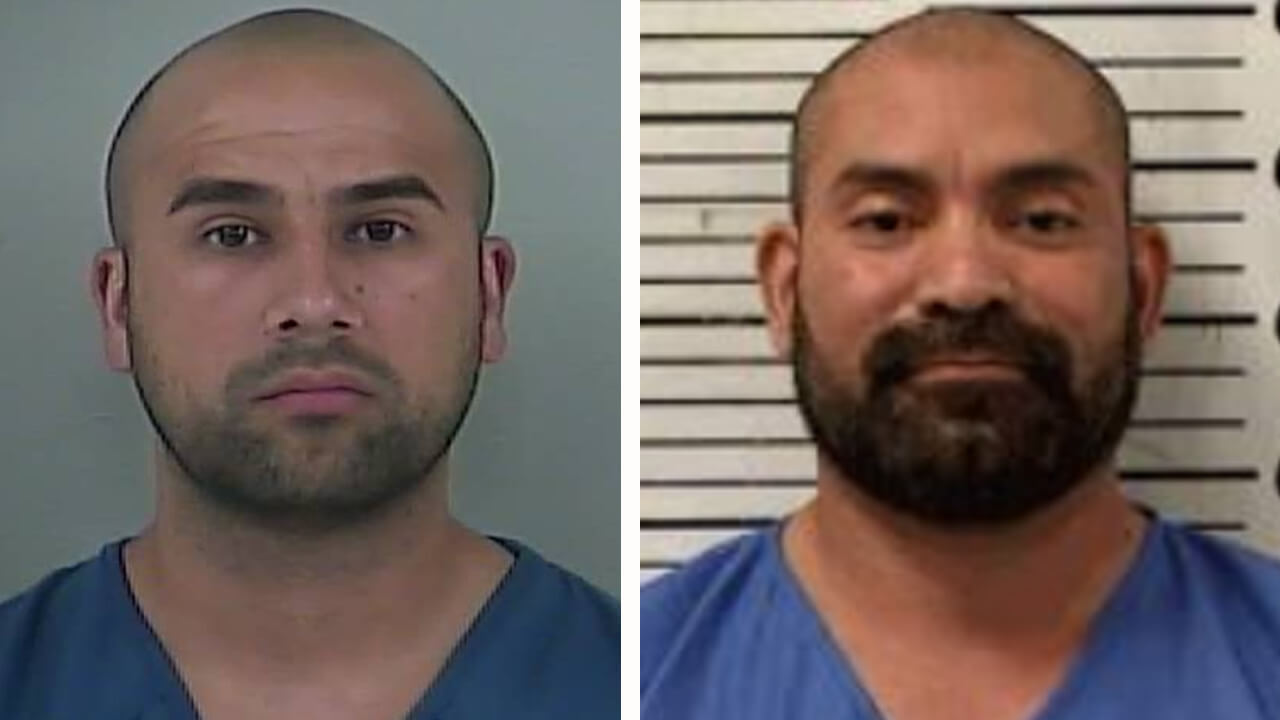 Marco R. Merino, 44, of Columbus, and John J. Kotchkoski, 33, of Marengo, Ohio, were allegedly involved in the distribution of approximately seven and a half kilograms of fentanyl. Merino also allegedly accepted bribes to protect the transportation of cocaine.

Court documents detail that Merino intended to gain citizenship in Mexico as part of a plan to launder their drug proceeds. Merino allegedly planned to buy properties in Mexico to run as Airbnb properties and traveled to Mexico in July.

Specifically, it is alleged that, in March, April, May, August and September 2021, Merino accepted a total of $44,000 in cash in exchange for protecting the safe transport of at least 27 kilograms of cocaine. Unbeknownst to Merino, there was no actual cocaine and each of the transactions was controlled by federal law enforcement.

During the transports of the purported cocaine, it is alleged Kotchkoski made himself available by radio to make any calls that Merino might need, including to other law enforcement officials, to protect the safe transportation of the cocaine. According to an affidavit, cell phone data places Kotchkoski near Merino during the transports.

In June and August 2021, Merino allegedly distributed approximately seven and a half kilograms of fentanyl that Kotchkoski provided to him. It is alleged that Merino would make between $60,000 and $80,000 for the sale of the fentanyl.

Possessing with intent to distribute 400 grams or more of fentanyl is a federal crime punishable by 10 years and up to life in prison. Federal Program Bribery is punishable by up to 10 years in prison.