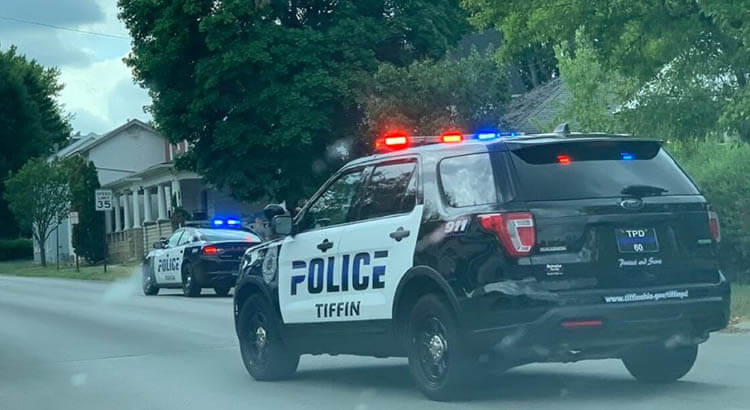 According to police, at approximately 9:15 p.m. Sunday, officers responded to 57 Henry St. for a report of a male who had been mugged.

It was reported the man received a cut on his head during the incident.

Upon arrival, officers were informed by the victim that while walking to his vehicle, he was approached by a male who he described as approximately 5’7″ tall and very skinny. The alleged suspect was wearing dark clothing and a green mask, the victim told police.

According to the victim, the unknown suspect demanded his car keys, and when the victim refused, the suspect hit the victim in the head with an unknown object.

Police say the victim received a wound to the left side of his forehead that required medical attention at Tiffin Mercy Hospital.

According to the victim, after being struck in the head, the suspect ran from the area towards E. Davis St. and Nature Trails Park.

Officers searched the area but found no suspect. Police could not determine what object was used to strike the victim as there was no evidence at the scene.

As of Monday afternoon, no suspect has been identified, and the case remains under investigation.

Anyone with information should contact the Tiffin Police Department at (419) 447-2323.