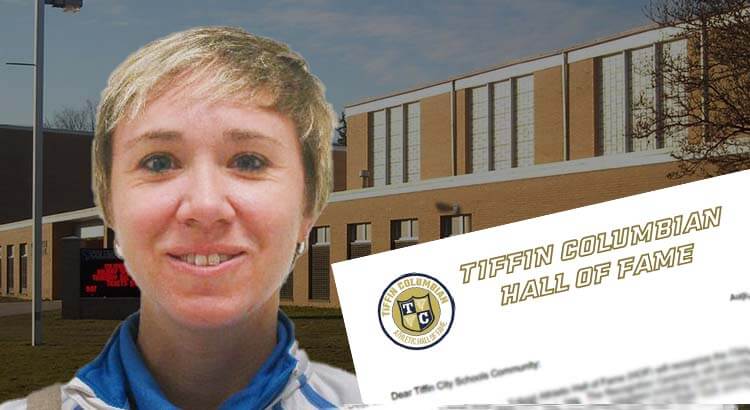 Tiffin, Ohio — A registered sex offender has been removed from the Tiffin Columbian Athletic Hall of Fame (HOF) after her 1998 girls basketball team was inducted into the HOF last month.

During a Tiffin City Board of Education meeting Tuesday, Hall of Fame committee co-chair Larry Kisabeth told the board that 39-year-old Katie A. Fazekas was removed by a unanimous vote last Thursday.

In August, the Hall of Fame committee, which is a separate entity from the school district, recognized this year’s Hall of Fame inductees including the 1998 girls basketball team — which included Fazekas, who was previously removed from the Hall of Fame as an individual member due to what the committee described as a “legal and ethical violation involving sexual misconduct.”

Fazekas is a former teacher in Carey Schools and the former girls’ basketball coach at Columbian High School.

Fazekas, who attended Columbian and played on the girls’ basketball team back in 1998, was sentenced in 2014 to 17 months in prison after being convicted of attempted sexual battery, a fourth-degree felony. 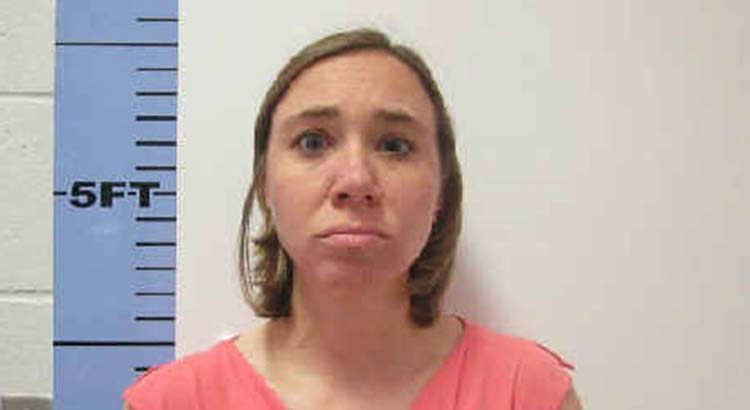 The investigation revealed a sexual relationship between Fazekas and a 17-year-old Carey High School student.

According to Seneca County Prosecutor Derek DeVine, the investigation started as a result of reports to the Carey school administration and the Carey Police Department in March 2014.

The investigation later expanded to Tiffin and revealed that Fazekas had been involved in a sexual relationship with the student during the summer of 2013 and into the 2013-2014 school year.

While Fazekas chose not to attend the Hall of Fame football game last month, she did attend an induction banquet the following day.

Following public criticism of the committee’s decision to include Fazekas, students were reportedly uninvited from the induction banquet to accommodate her.

The Tiffin Columbian High School Athletic Hall of Fame committee previously released a statement in which they offered a “sincere apology” for their decision to include Fazekas.

“As a committee, we attempted to honor the outstanding accomplishments of a team. Unfortunately, we did not meet the expectations of the community,” the committee wrote in a statement signed by committee co-chairs Daniel Hartsel and Larry Kisabeth. “As a committee we did not do enough to advocate for the survivors and their families that were affected.”

The committee said they “did not fully consider the impact of this decision and how it would affect the community as a whole.”

“We are sorry that this did not meet community expectations. The committee will be re-evaluating the process within the month of September,” the statement reads. “Again, the committee offers a formal apology on this situation and will work diligently to ensure that the nominations and future inductees are held to the highest standards of our community.”