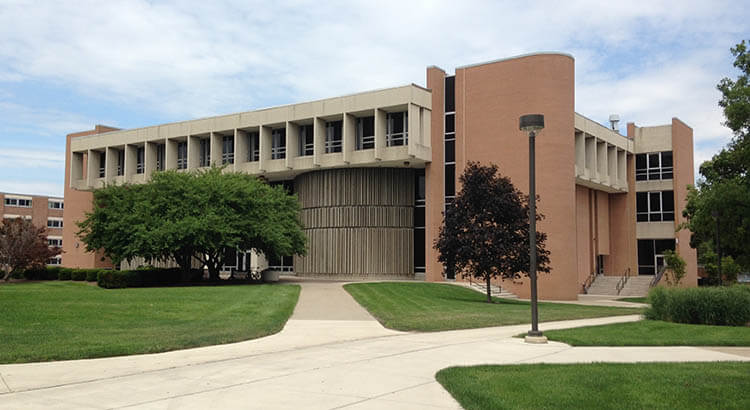 Through recently announced grant funding and boosts from the Ohio Controlling Board, higher education across the state will be able to conduct security improvement projects, and continue an initiative regarding sexual violence on campuses.

The controlling board approved several funding requests for state colleges and universities, but they also approved a request from the Ohio Department of Higher Education to fund a third-party contract for a “changing campus culture campus climate survey,” according to documentation sent to the board.

The survey, which would be conducted through Hudson-based SMW Consulting, LLC., would be used to “provide campuses with the best information regarding the effectiveness and comprehension of college/university prevention and response trainings, readiness level for prevention programming, understanding of community beliefs and prevalence of different types of sexual violence,” the agency said in their request to the controlling board.

The Department of Higher Ed said the survey would be part of an initiative started in 2016, and in response to a report that called for Ohio colleges to use data to guide action, empower staff and students, communicate a culture of “shared respect and responsibility,” develop response protocol and adopt a “survivor-centered response” to prevent and better response to sexual violence incidents.

There are 85 campuses participating in the Changing Campus Culture initiative, the higher ed agency said. Full campus climate surveys have already been launched on 55 Ohio campuses. The SMW Consulting survey will be available to 24 more colleges and universities.

The funding will be provided as part of the recently passed budget bill, which allowed for training for students, staff and faculty “in the areas of prevention and response,” according to the controlling board request.

A different piece of legislation, Senate Bill 310, is funding a campus safety grant program, which will give 27 state colleges a total of $5 million “to fund security enhancements on their campuses,” according to an announcement by Gov. Mike DeWine’s office.

In applying for the grant funding, schools had to conduct a “security and vulnerability assessment” to identify areas of improvement in parking lot lighting, security cameras in buildings and door security.

“The safety and security upgrades will assist campus law enforcement agencies and area first responders (to) better prepare for and respond quicker to emergencies,” Ohio Department of Public Safety Director Tom Stickrath said in a statement.

A K-12 version of the grant program is still accepting applications through November 1, and the $5 million in grants will be announced next year.