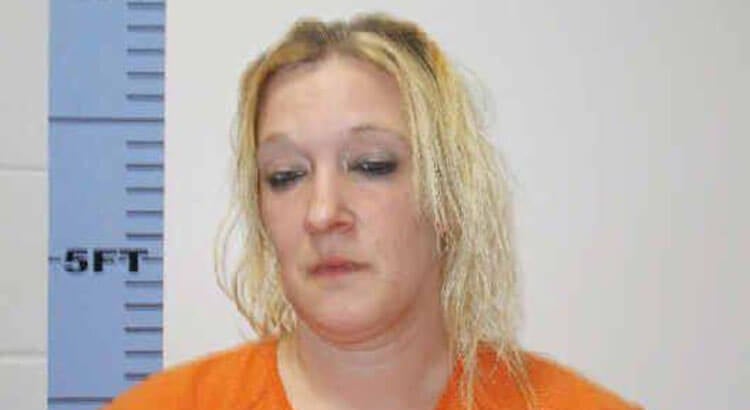 Tiffin, Ohio — A Tiffin woman who was sentenced to prison last week on charges stemming from a fatal hit-skip incident has now been convicted of trafficking in heroin near a juvenile and/or school.

33-year-old Carrie M. Conner was sentenced Wednesday to 30 months in prison on felony charges of failure to stop after an accident and tampering with evidence, following a November 2020 incident in which she fatally struck a 35-year-old woman with her vehicle and fled the scene.

Prior to that incident, in 2018, Conner was indicted on a fourth-degree felony charge of trafficking in heroin near a juvenile and/or school, according to Wyandot County court records.

Conner has since pleaded guilty to the trafficking charge and is scheduled to be sentenced Tuesday at 10:30 a.m. in Wyandot County.